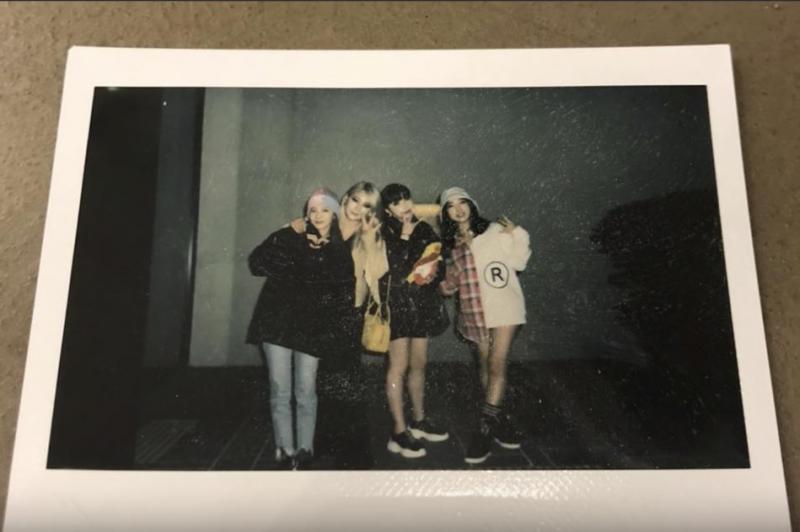 The 28-year-old K-pop star, born Lee Chae-rin, shared a preview of “In the Name of Love” featuring photos with her former 2NE1 band mates.

CL came to fame with 2NE1, which disbanded in 2016. The teaser shows photos from throughout CL’s career, including pictures with 2NE1 alums Park Bom, Sandara Park and Minzy.

CL will release “In the Name of Love” on Wednesday. She previously released a snippet of the song last week.

Star News said last week that “In the Name of Love” will appear in an EP of the same name. The EP will feature six songs, which will be released in pairs over the course of three weeks, beginning Wednesday.