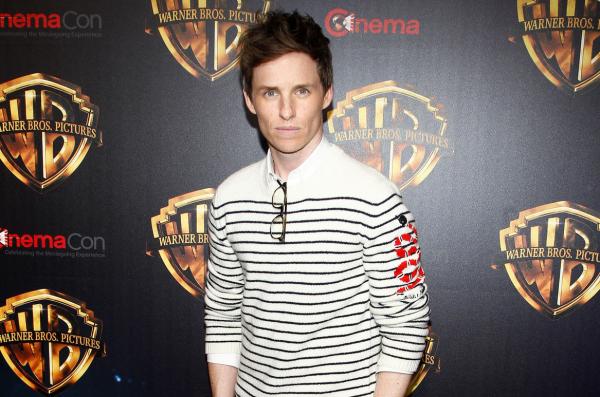 The poster, released Friday before the studio is expected to drop a new trailer for the film during a San Diego Comic-Con panel on Saturday, features star Eddie Redmayne as Newt Scamander standing ready with a wand in his hand and his signature briefcase, which contains magical creatures.

Jude Law as Albus Dumbledore, Johnny Depp as the villainous Grindelwald, Ezra Miller as Credence Barebone and Zoe Kravitz as Leta Lestrange are also featured in the corners of the poster along with other characters.

The Crimes of Grindelwald, set for release on Nov. 16, will follow Dumbledore tasking Newt to help take down Grindelwald, a dark wizard who has escaped from custody.

“The most riveting aspect is the tonal change,” Redmayne told Entertainment Weekly on Thursday about the film.

“It’s darker and more rigorous and weaving in the Potter lore we’re much more familiar with. So these characters you met in the first film are now in the wizarding world you understand more thoroughly. When I read [the script] it had these cryptic elements to it and it played like a thriller that made it a page-turner,” he continued.