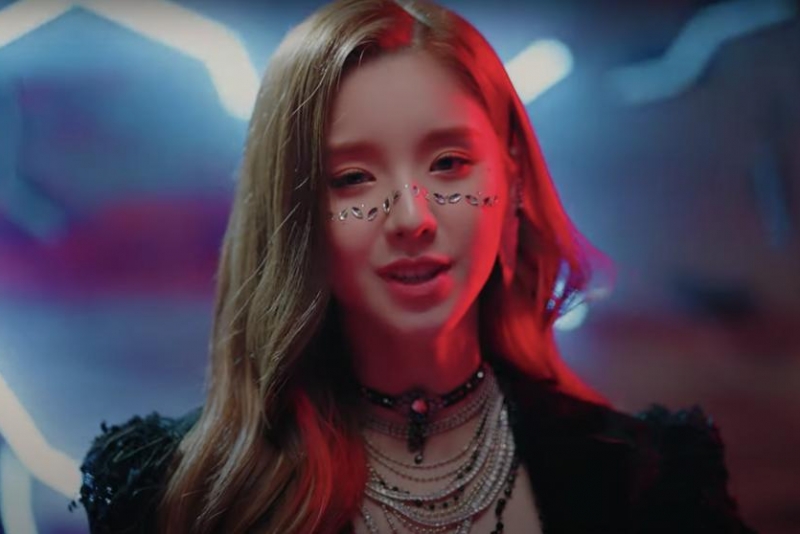 The K-pop stars made their comeback Monday by releasing the EP [12:00] and a music video for the single “Why Not?”

In the “Why Not?” video, the members of Loona show their “bad girl” side. The video features racing cars and also imagines the members dancing on the moon.

In a press release, Loona said “Why Not?” is about “pursuing freedom and individualistic self.” The song switches keys partway through to signify Loona’s evolution and change.

“At this time, Loona calls for all girls to come together — dignified, equal, and worthy of freedom,” the press release reads.