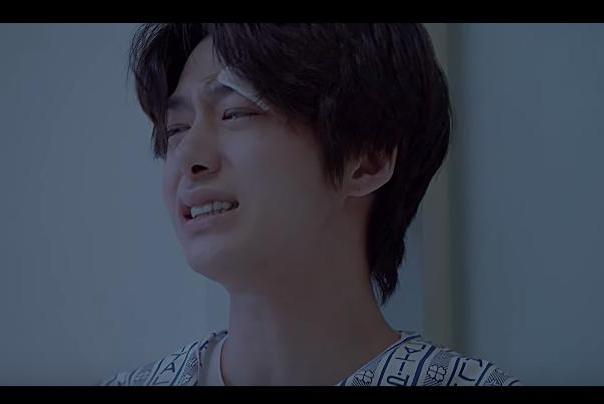 The K-pop group released an emotional video Tuesday for the song “Find You.”

The “Find You” video opens at the scene of a car crash. Flashbacks show Hyungwon enjoying karaoke with the other members of Monsta X before getting into a car with his parents.

In the present, an injured Hyungwon is rushed to the hospital, and wakes up to learn his parents died. The members of Monsta X attempt to cheer Hyungwon up, but the singer is later seen sinking in water.

“Find You” appears on Monsta X’s EP Follow: Find You, which debuts Oct. 28. The EP is the group’s first Korean release since the album Take.2 We Are Here, released in February.

Monsta X released a music video for the song “Someone’s Someone,” which does not appear on Follow: Find You, last week.