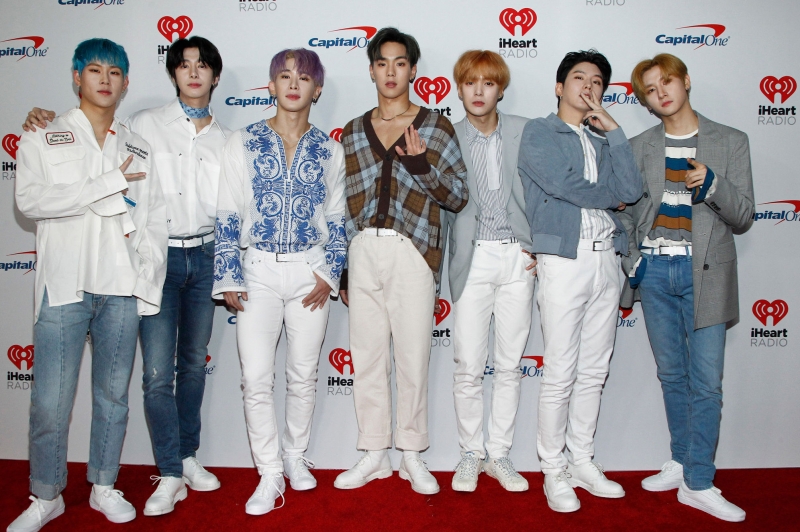 The K-pop group said Monday that it will release its third studio album, Fatal Love, on Nov. 2.

Monsta X shared the news alongside a black-and-red poster for the album. The poster features a black-and-white image of a person’s lips and the names of Monsta X members Shownu, Minhyuk, Kihyun, Hyungwon, Joohoney and I.M.

The group most recently released the EP Fantasia in May. Its first English-language album, All About Luv, was released in February.

Monsta X made its debut as a group in 2015. The group is known for the singles “Trespass,” “Rush,” “Beautiful” and “Who Do U Love?” featuring French Montana.