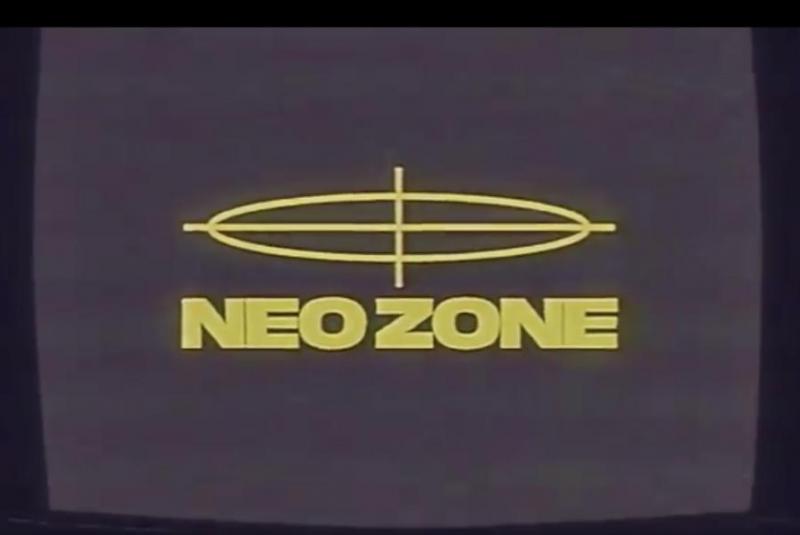 The K-pop group, a subunit of the boy band NCT, shared a teaser Tuesday on Twitter for the album, titled Neo Zone.

The preview opens with a shot of static on an old TV. The different channels feature clips of NCT 127’s music.

NCT 127 previously shared a logo for the album that features the title and a symbol.

NCT 127 will release Neo Zone and the new single “Kick It” on March 6. Pre-orders for the album begin Friday.

NCT 127 is known for the singles “Limitless,” “Cherry Bomb,” “Regular” and “Superhuman.” The group released its most recent EP, We Are Superhuman, in May.