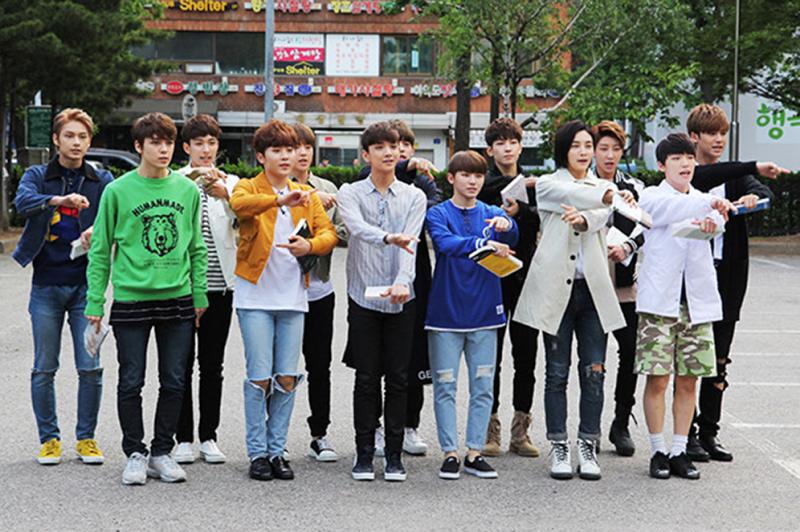 The K-pop group released a “special clip” Thursday that shows a behind-the-scenes look at one of its photo shoots.

The video shows the members of Seventeen posing in sleek and elegant looks similar to the ones they wore in the “Fear” music video.

Seventeen released its “Fear” music video and the EP An Ode on Monday.

An Ode topped iTunes charts in 24 countries, including the U.S., Canada and Indonesia, following its release. “Fear” also debuted at No. 1 on several K-pop songs charts.