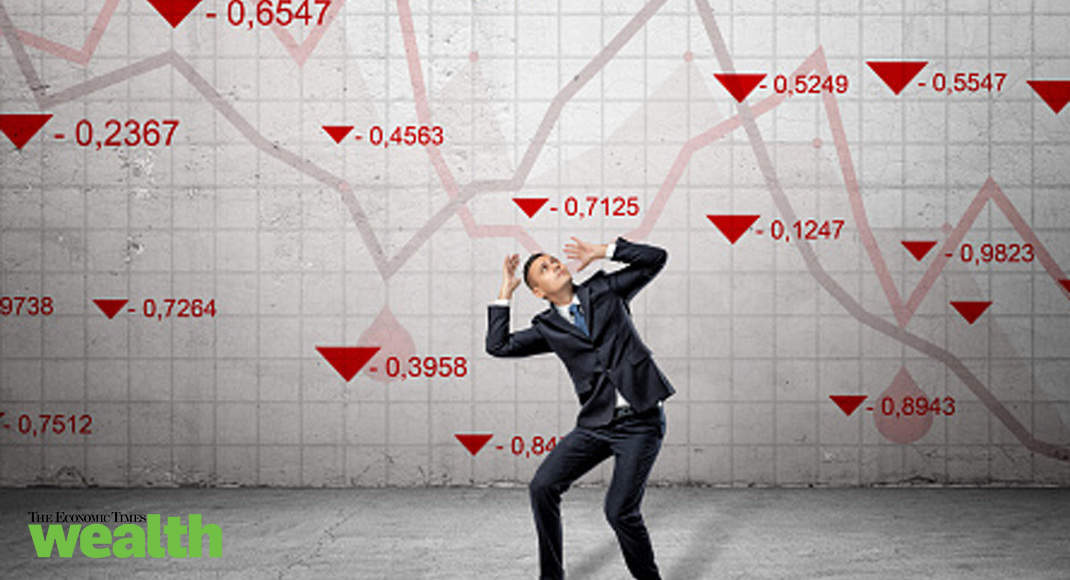 Mumbai: Foreign institutional investors (FIIs) cut their stake in the crisis-hit Dewan Housing Finance Corporation (DHFL) to lowest level in at least 12 quarters during the January-March period, but holdings of retail and high networth investors (HNI) on the counter hit highest levels in 66 quarters.

FIIs held around 17.7 per cent in the company at the end of March, down 460 basis points from December quarter and lowest since the March quarter of 2016.

Retail investors and HNIs raised their combined stake to 27.8 per cent, up 640 bps from December quarter. Their holding in the company was highest since the end of September quarter, 2002.

“A similar trend was observed in many such distressed companies that are in a downtrend,” said Ajay Bodke, Chief Executive Officer and Chief Portfolio Manager at Prabhudas Lilladher.

Institutional investors exercise rigorous due diligence, and if they are winding down positions over last many quarters, it is likely that they are unnerved by the probability of deteriorating financial condition, he said.

DHFL shares have eroded nearly 80 per cent of value since September 21, 2018, when panic struck the stock after reports that DSP Mutual Fund had sold the company’s one-year paper worth Rs 300 crore at a discount.

As a liquidity crisis erupted, the company faced a slew of downgrades by ratings agencies, some of whom assigned ‘default’ ratings to many of its papers and fixed deposit schemes.

The company, subsequently, delayed meeting its debt obligations, which in turn kicked off a crisis for several mutual fund houses that hold its debt papers. The company also delayed furnishing audited financial statements for FY19 within the time stipulated under the Sebi norms.

Crisis-ridden DHFL recently claimed it has paid Rs 962 crore towards interest payment on debt instruments that fell due on June 4, and would seek a rating upgrade as it managed to meet the seven-day ‘cure period’ to pay off its obligation.

Should you try and nibble at these stocks?
A downtrend doesn’t necessarily make a stock attractive for the long run, says Bodke of Prabhudas Lilladher.

“Retail investors follow a weird averaging concept to bring down the average cost by increasing positions. In this process, they ignore the sunk cost, and the opportunity cost of such capital. It is akin to catching a falling knife. The recency effect is at play here,” he said.

Then, there are also other stocks like Dish TV, Vodafone Idea, Graphite India, YES Bank, Jindal Stainless, Jain Irrigation, Bombay Dyeing, Sterlite Technologies, Dilip Buildcon and Phillips Carbon which have declined over 40 per cent since September 21, 2018.

“Any unwarranted price correction in a growing company, which has posted good results in the past and is likely to do better ahead, does make a case for a serious look. I would not call them as ‘falling knives’. ‘Falling knives’ are those stocks, which have dipped because their underlying financials have deteriorated or there is suspicion over corporate governance practices,” said Mahantesh Sabarad, Head of Retail Research, SBICAP Securities.