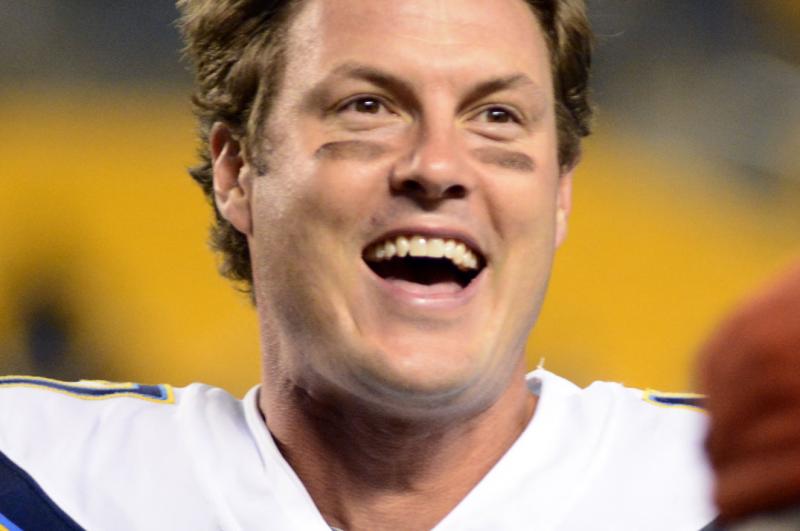 The Chargers (9-3) could clinch a playoff berth with a win. They trail the Kansas City Chiefs by a game in the AFC West, but they are two games ahead of the Baltimore Ravens in the AFC wild-card race and three games up on the other wild-card hopefuls.

The scenarios are still complicated at this point. Simply put, the Chargers help their chances to reach the playoffs for the first time since 2013 by collecting their ninth win in 10 games at the StubHub Center.

It might be a challenge to maintain the same level of intensity the Chargers had in a 33-30 win on Sunday night over the Pittsburgh Steelers. The Chargers erased a 16-point deficit and won on a last-second field goal that came on the third attempt.

“We address it every week,” Chargers head coach Anthony Lynn said. “That was an emotional game last week, but that is behind us now. The only thing we can do is work on the team that we have on Sunday.”

The Bengals (5-7) wouldn’t seem to offer much of a test. But Lynn and the other veterans know not to get cute.

“This is an NFL guy with NFL guys and they have pride,” Lynn said. “You prepare for them like you would do for anybody else. Especially against a team that basically has to win out to have a chance at the playoffs.”

At one point, the Bengals were 3-1. But a 24-10 loss to the Denver Broncos last Sunday increased the probability of Cincinnati missing the postseason for the third straight season.

And if the losses were not bad enough, the Bengals lost starting quarterback Andy Dalton the previous week with a thumb injury and then this past Sunday lost star wide receiver A.J. Green, who was placed on injured reserve Wednesday, with a toe problem.

Green finished the season with 46 catches and 694 yards. He averaged 15.1 yards per reception, equaling the second-highest average of his career.

“That’s huge,” said Bengals quarterback Jeff Driskel, who makes his second career start this week in place of Dalton. “At the end of the day, we have other good players out there, and the coaches are going to do a good job of getting those guys in position to make plays.

“We have full confidence that whoever is out there playing receiver is going to make those plays. It’s definitely different and you have to draw some things up a little bit differently and move some people around. We’re going to have to overcome and make some plays out there in his absence.”

Bengals head coach Marvin Lewis realizes the daunting task that awaits his team against the Chargers, one of the league’s hottest teams.

“Obviously, they’ve really hit their stride,” Lewis said. “They’ve won close games and been up in games, so they’ve had the tale of both sides of those. They’re playing really well on offense.”

Offense, defense and penalties all have contributed to the Bengals’ struggles.

“You know how important every game is anyway, then when you are up against the ropes and need these wins everything gets multiplied,” Bengals wide receiver Alex Erickson said. “Every error, every mistake gets multiplied. It keeps stacking on top of each other.”