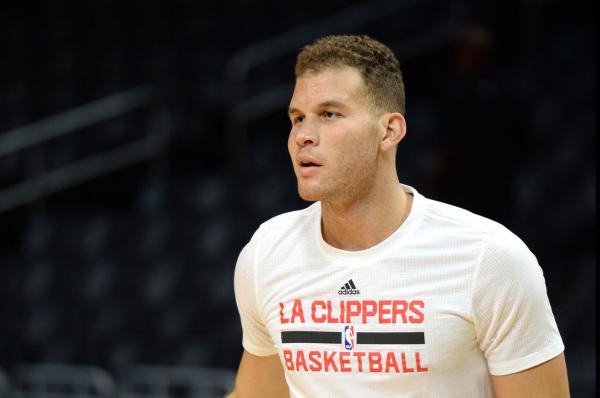 The shirt read: “Pioneers” and is now available online for $ 25.

A source close to the Clippers told ESPN that the shirt was first given to players in the preseason, without Griffin’s image, to encourage the team to live like those in the photo.

The Oklahoma product also made a career-best $ 20.1 million in salary last season.

League sources told The Vertical that Griffin plans to sign a five-year, $ 173 million deal with the Clippers. He met with the franchise’s front office on Friday night.

Griffin also had interest from the Phoenix Suns, Denver Nuggets, Oklahoma City Thunder and Boston Celtics. He had surgery in May to repair the plantar plate in his right big toe.