The TV babe, who is currently dating Wes Nelson, had been hired for a host of PA’s and meet and greet sessions with fans up and down the UK.

However, according to one venue to had booked the blonde beauty in Scotland, Megan Barton Hanson  has pulled out of all work commitments until the forceable future.

She has been due to appear at Lourenzos Dunfermline in Fife tonight, but in a last minute shake-up the Meg has dropped out – citing “personal reasons” the process. 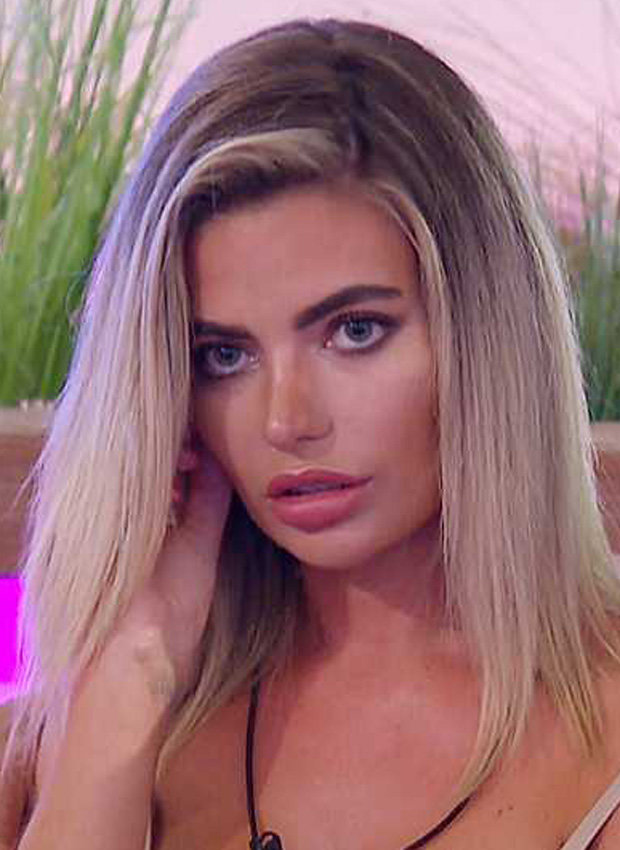 PULLED OUT: Meg’s team have confirmed to Lourenzos she won’t be appearing 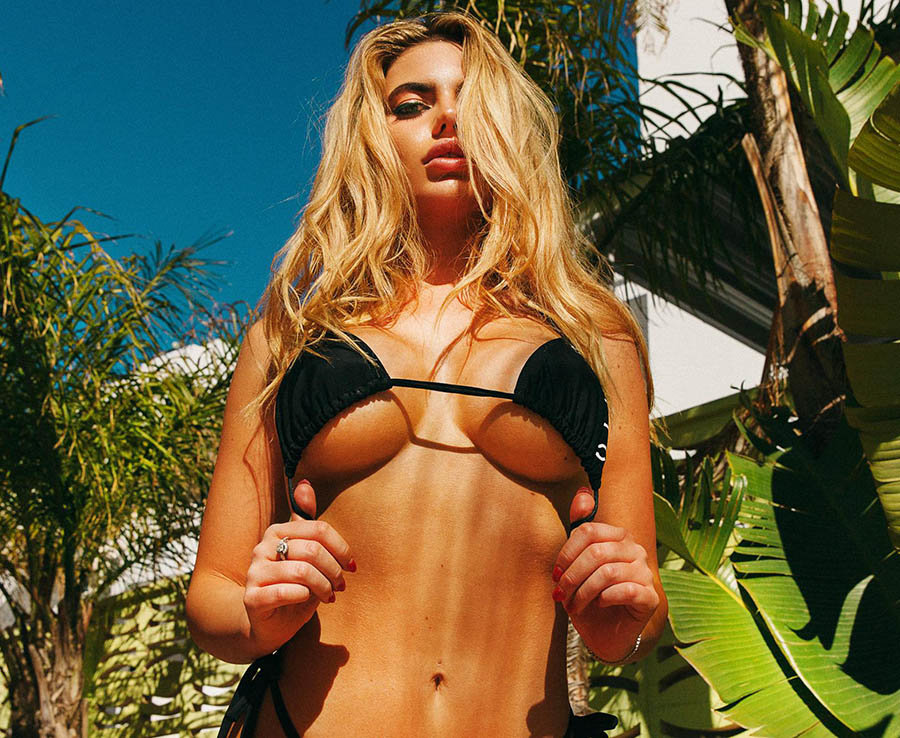 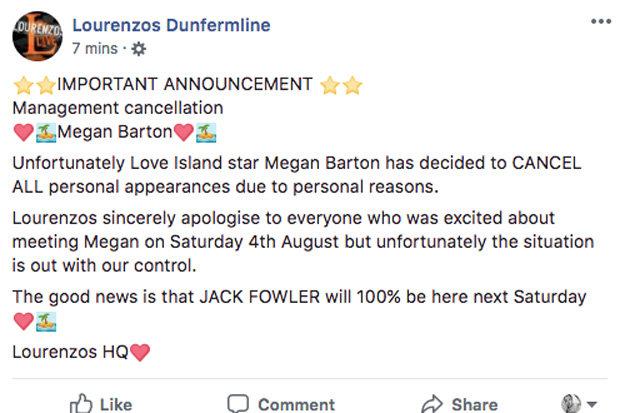 SHOCK: Megan Barton Hanson has pulled out of all appearances

“Lourenzos sincerely apologise to everyone who was excited about meeting Megan on Saturday 4th August but unfortunately the situation is out with our control.

“The good news is that JACK FOWLER will 100% be here next Saturday. Lourenzos HQ.”

The exact reason for Meg’s decision isn’t yet clear. 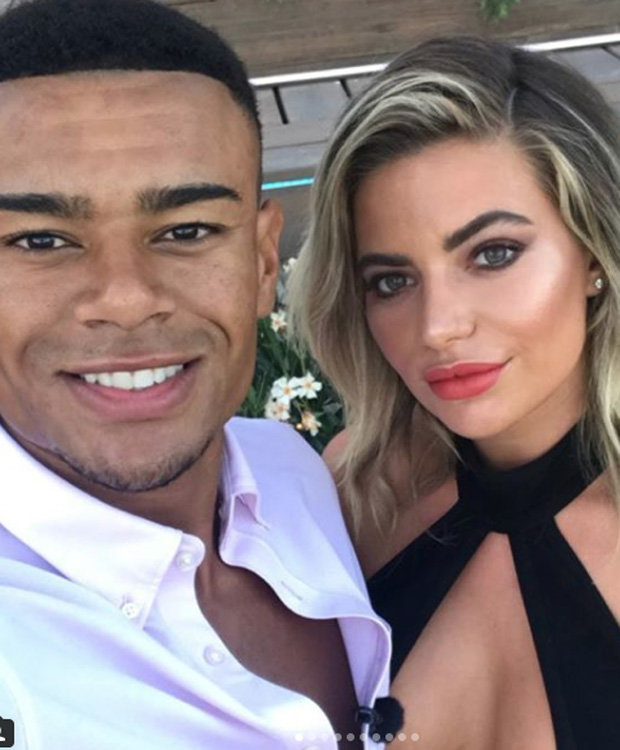 LOVED UP: Meg and Wes pose for a cute snap

Speaking exclusively to Daily Star Online about the shock drop out, a rep for Lourenzos added: “We were chasing the booking for flight details and stuff for a few days after Love Island finished.

“This is normally pretty straight forward but information was slow so as the PA was this weekend we became increasingly concerned.

“We then received information from her management via an agent that Megan has decided to cancel her PAs due to personal reasons and they cannot force her to do them.

“We have our own views and opinions on why she has decided to pull out of the PAs but also respect her decision.” 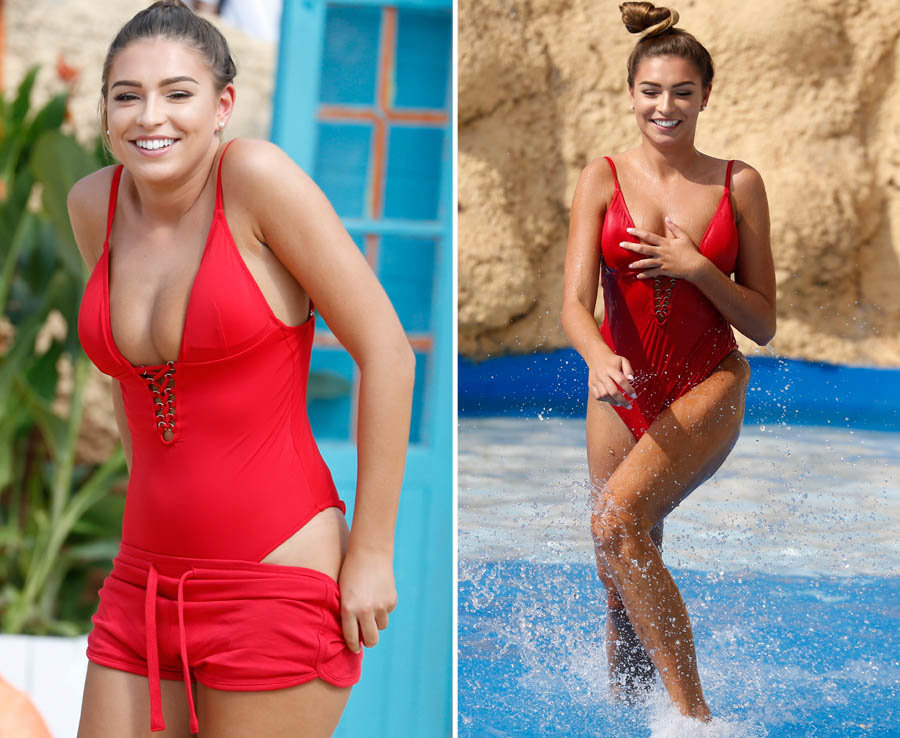 Her latest Instagram post shared around 10pm on Friday night reads: “The last four days have been such a whirlwind!

“Not only have I met the love of my life in the villa, but have made friends for life too.

“It’s been amazing meeting Wes’ family they have welcomed me with open arms. I feel so blessed.

“We can’t believe the amount of support we have received from everyone! It means so much.” 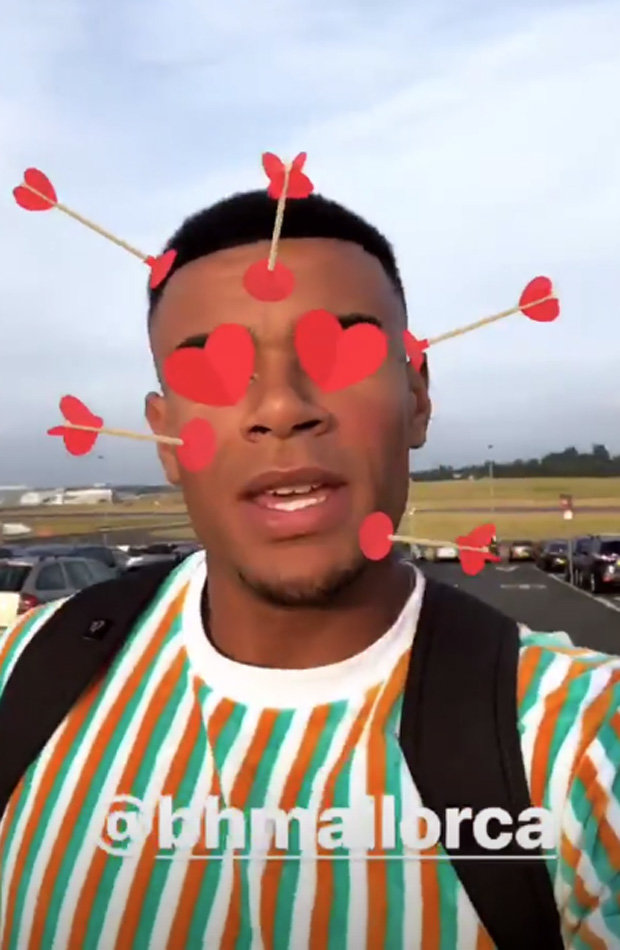 KEEPING GOING: As new of Megan broke Wes boarded a plane to Mallorca on his own 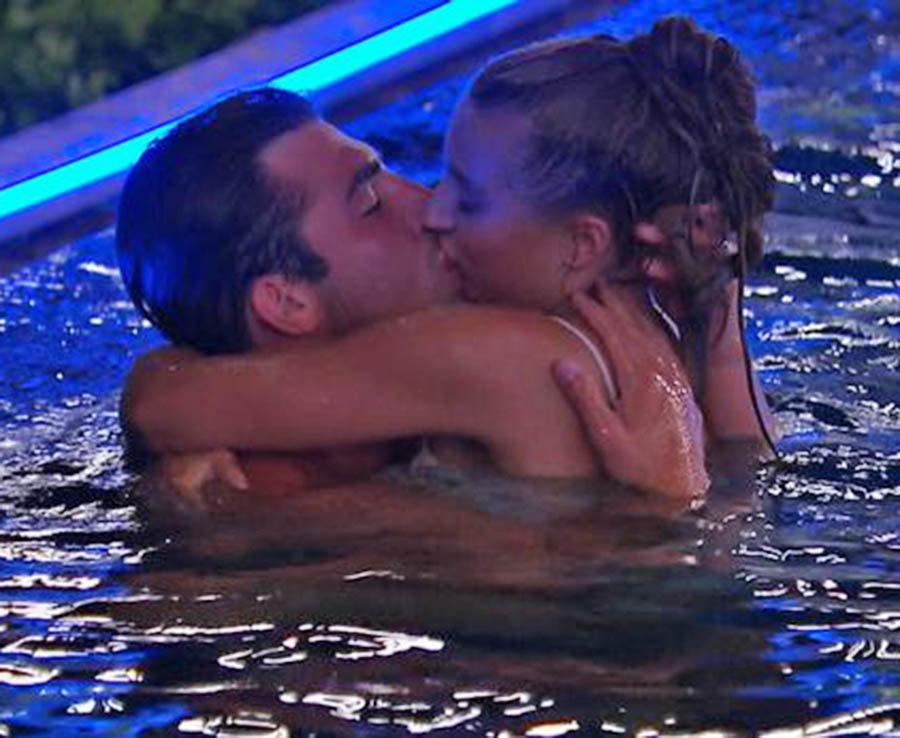 Looking ahead to the future she added: “We couldn’t be happier for our future together in sunny Southend.”

Meanwhile, Wes took to Instagram on Saturday morning to film himself boarding a plane to Mallorca. – he appeared to be flying solo.

A rep for Megan Hanson Barton has been contacted by Daily Star Online for comment.