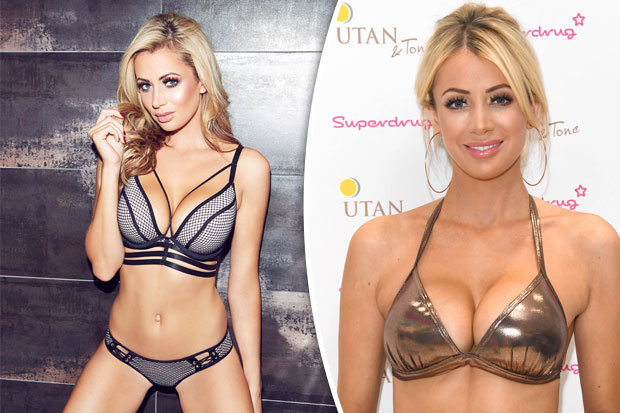 Sources close to the Love Island babe, 26, say she has split from boyfriend Chris Hughes.

A video emerged last week of him flirting with another girl and she reportedly ditched him over it.

Olivia skipped the glitzy OK! Magazine Beauty Awards last week because she was so upset. 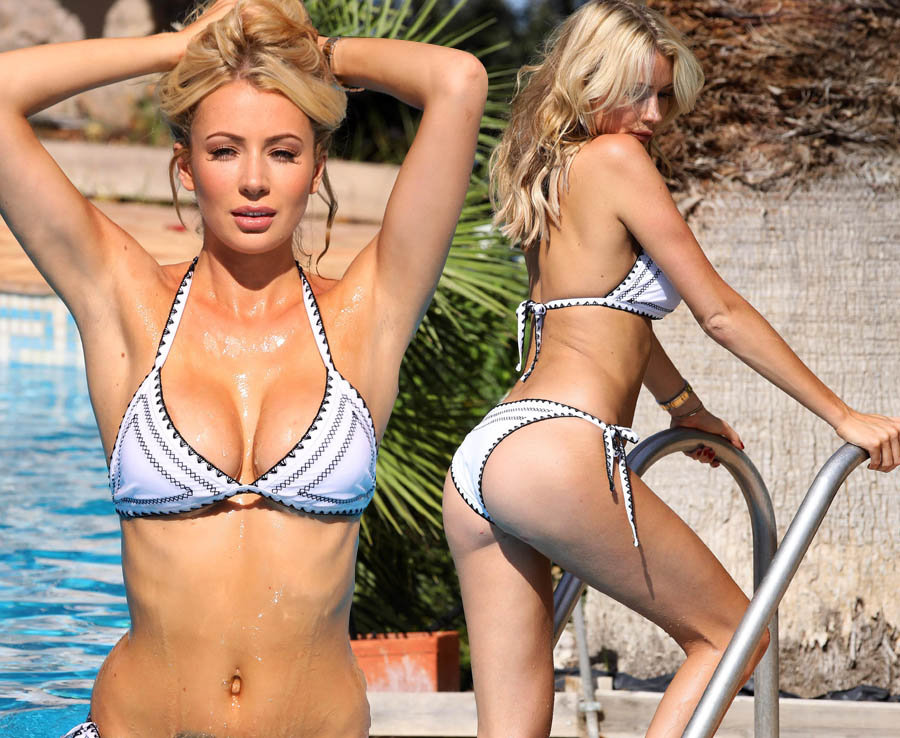 But we reckon she won’t be short of men keen to help put a smile back on her face.

As our exclusive snap shows, Olivia is in tip-top shape.

And she’ll soon be even hotter because she’s planning a boob job.

Earlier this month Olivia revealed on Twitter she is planning a body “MoT” because she is convinced her boobs are too big for her frame.

Millions of fans saw her fall for Chris on Love Island over the summer.

Despite not winning the ITV2 show they became the most talked-about contestants after it finished. 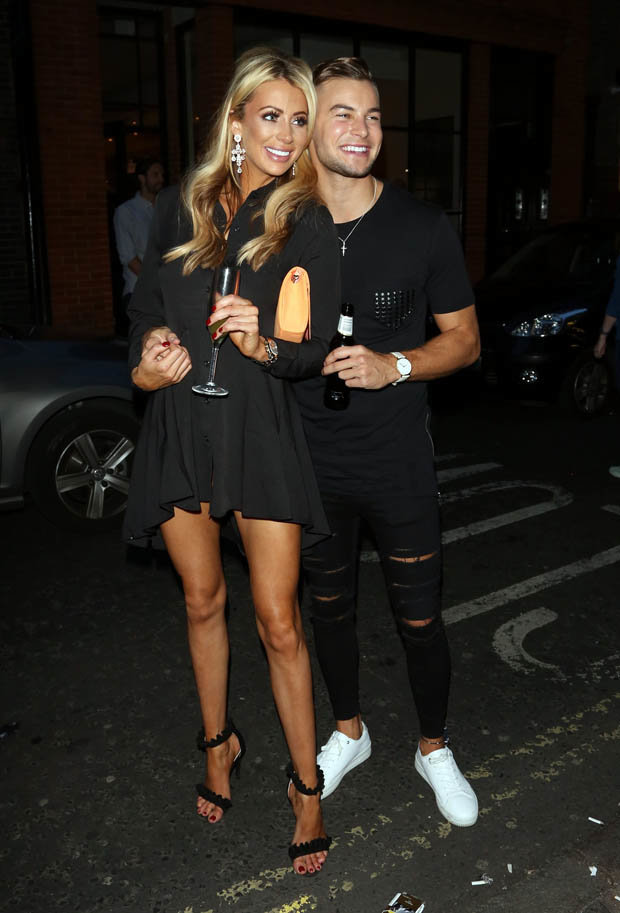 She has since landed a string of modelling jobs and attended red carpet events.

Insiders say she is on track to be one of the biggest names in showbiz.

A source said: “She’s got it all – she’s fashionable, extremely sexy and funny.”

Pink attacks ‘travesty’ of US testing after contracting COVID-19

Coronavirus deaths in Spain down for second day in a row