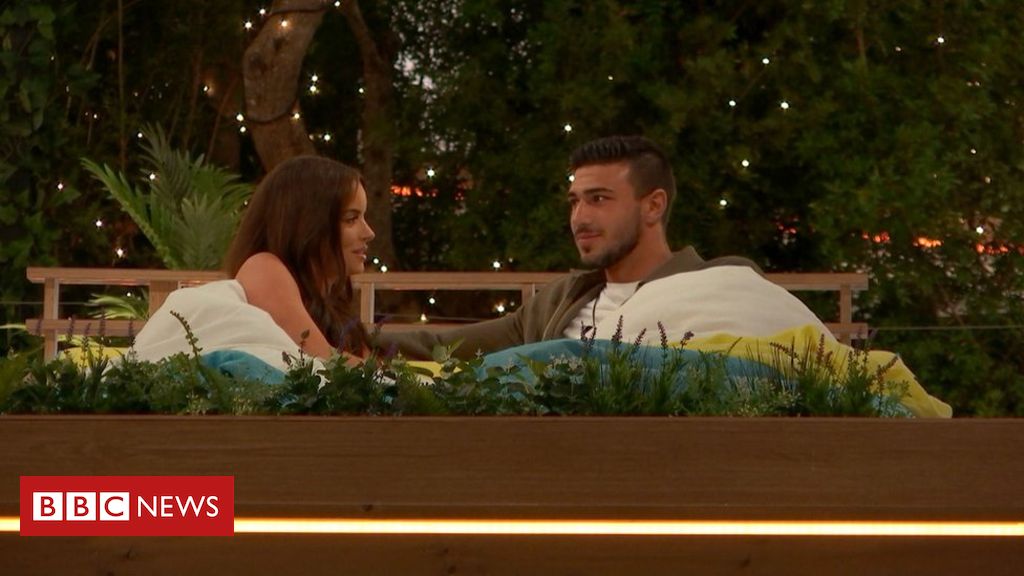 More than 700 complaints about Maura repeatedly trying to kiss Tommy on Love Island will not be investigated by broadcasting watchdog Ofcom.

Tommy resisted, moving his face away from her as he lay on the sofa.

“While we recognise that many viewers disapproved of a contestant’s behaviour in this episode, we took into account the context in which it occurred, including the nature of Maura and Tommy’s relationship, before and after,” a spokeswoman said.

However, Ofcom is still considering whether to investigate the show over other controversial moments. At least 300 people complained about the treatment of Lucie Donlan by some fellow contestants in June.

Meanwhile, two couples will be evicted from the Love Island villa in Monday’s episode, ITV has said.

The first couple to be eliminated will be the one with the fewest public votes, while the remaining contestants will choose the other couple to be given the boot.

Last year, there were more than 2,600 complaints about the treatment of Dani Dyer.