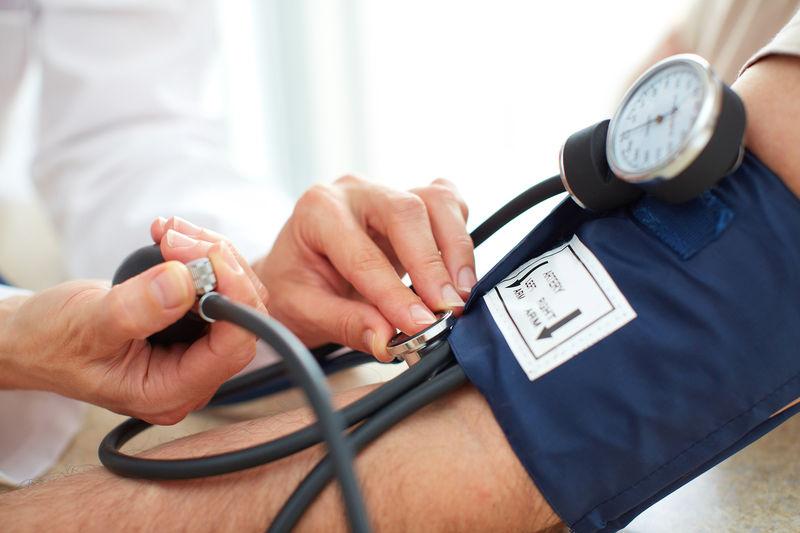 When elderly people took medicine to keep their systolic blood pressure around 130 mm for three years, they were less likely to suffer a heart attack, stroke or other cardiovascular event, according to research presented at the American College of Cardiology’s 68th Annual Scientific Session.

“I think it’s an important clinical finding and a very hopeful one for elderly people who have vascular disease of the brain and hypertension,” said William B. White, a researcher at the University of Connecticut School of Medicine’s Calhoun Cardiology Center and study principal investigators. “With the intensive 24-hour blood pressure treatment we reduced the accrual of this brain damage by 40 percent in a period of just three years. That is highly clinically significant, and I think over a longer time period intensive reduction of the ambulatory blood pressure will have a substantial impact on function in older persons, as well.”

For the study, participants, at an average age of 81 and diagnosed with hypertension, wore blood pressure monitors to keep track of their numbers around the clock. They also worked closely with their doctors to stick to a medication regime.

High blood pressure can reduce the flow of blood to the brain, known as cerebrovascular disease. This can cause lesions to accumulate in the brain and ultimately cause nerve damage. When older people build up enough of these lesions, it can lead to slower reflexes and cognitive decline.

Over time, this can hurt the small arteries in the brain’s deep regions, the study says. The intensive form of blood pressure monitoring led to a 40 percent reduction in lesion accumulation within the brain.

In contrast, people who got their blood pressure checked in a medical environment only maintained a systolic reading of 145 mm and had four times the risk of suffering a stroke, heart attack or other cardiovascular events.

“The average 80-year-old without a major illness such as cancer or heart failure can expect to live about 13 more years, and if you cut back the accrual of vascular damage over the course of that timeframe it could substantially improve a person’s quality of life,” White said. “In addition, this benefit would likely be amplified in people with more severe or longer-duration hypertension.”