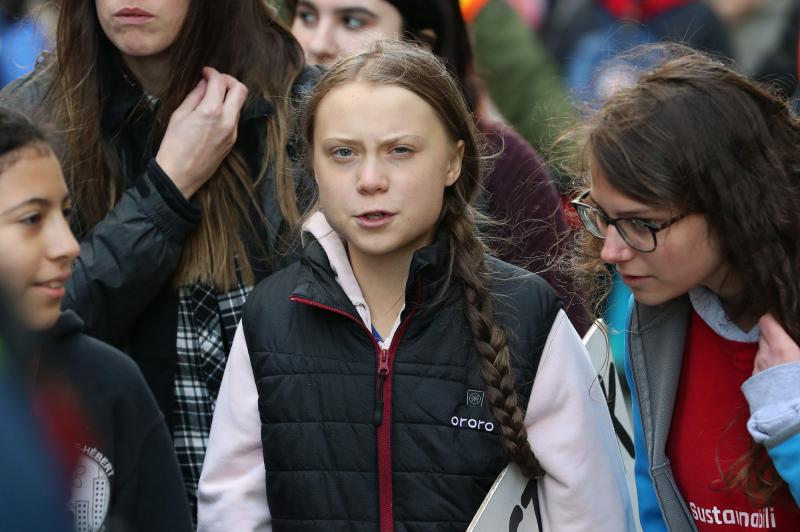 Nov. 1 (UPI) — The city of Madrid agreed Friday to host a U.N. climate change convention next month after Chile withdrew from hosting duties amid protests in the capital.

Madrid offered to hold the event Thursday, one day after Chilean President Sebastian Pinera said the capital of Santiago could no longer host. He also canceled plans to host the Asia-Pacific Economic Cooperation summit scheduled for December.

“We understand perfectly the importance of APEC and [the climate change conference] for Chile and the world, but we have based our decision on common sense,” he said in a statement. “A president needs to put its people above everything else.”

Chile has been the site of weeks of protests, initially in opposition to planned transportation price hikes. The demonstrations have involved into a national movement for a variety of issues.

In some cases, the protests have turned violent, killing at least 20 people. On Tuesday, Pinera replaced key members of his Cabinet, saying it was to enhance dialogue with the citizens and create greater national unity.

Friday’s announcement that COP25 would be held in Madrid resulted in a bit of trouble for climate change activist Greta Thunberg, who planned to attend the event. She was already en route to Chile and learned she’ll have to turn around and cross the Atlantic Ocean.

The 16-year-old refuses to travel by plane because of the emissions, and instead travels by boat, train or electric car. She used a sailboat earlier this year to travel from Europe to North America to participate in the Global Climate Strike and what was expected to be the COP25 in Chile.

She tweeted a call for assistance to get her back across the ocean to Madrid.

“As #COP25 has officially been moved from Santiago to Madrid I’ll need some help. It turns out I’ve traveled half around the world, the wrong way:) Now I need to find a way to cross the Atlantic in November… If anyone could help me find transport I would be so grateful,” she said.

Warner Bros. to bring all 2021 films HBO Max including ‘The Suicide Squad,’ ‘Matrix 4’