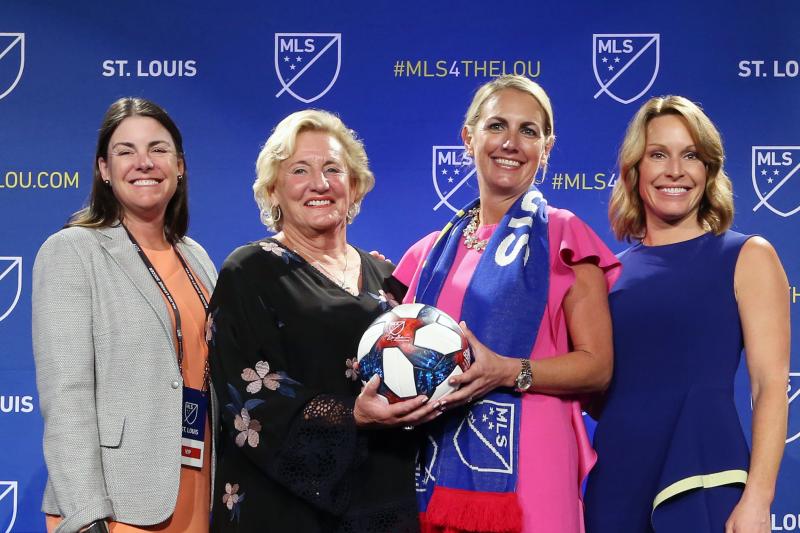 Aug. 20 (UPI) — Major League Soccer announced Tuesday it has awarded an expansion team to the city of St. Louis.

Commissioner Don Graber made the announcement alongside city officials and the club’s ownership group, which includes Carolyn Kindle Betz, the Taylor family and Jim Kavanaugh.

“Our ownership group has come a long way since we first announced our bid last October at Mathews-Dickey Boys and Girls Club, and it’s an incredible feeling to now be able to say, St. Louis is home to the first official majority female-led ownership group in MLS,” Kindle Betz said.

“Our MLS team and stadium will only add to St. Louis’ renaissance currently underway and will provide us with a great opportunity to bring together many different segments of the community, uniting people in their love for the game.”

The club will begin play in 2022 at a planned 22,500-capacity stadium in the Downtown West district.

“It is with great pride that we welcome St. Louis to Major League Soccer,” Garber said. “St. Louis is a city with a rich soccer tradition, and it is a market we have considered since the league’s inception.

“Our league becomes stronger today with the addition of the city’s deeply dedicated soccer fans, and the committed and innovative local ownership group led by Carolyn Kindle Betz, the Taylor family and Jim Kavanaugh.”