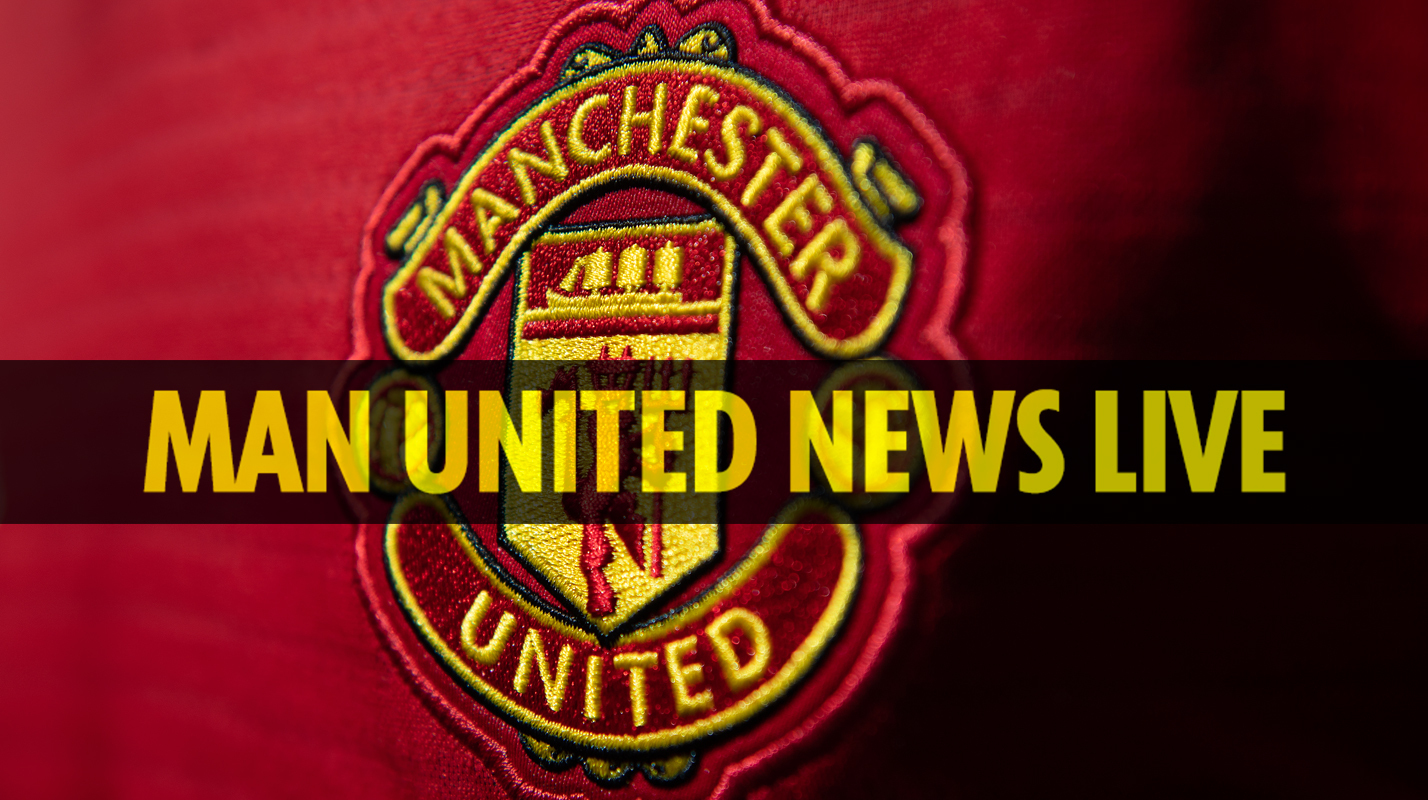 Manchester United started their their Premier League season a week later than most others and will hope to bring in more signings after a shock defeat to Crystal Palace.

The club have secured just one deal so far in this window – landing Donny van de Beek from Ajax for £40million.

Alex Telles could be incoming this week, though, from Porto, while Ousmane Dembele is among players being linked with a move to Old Trafford.