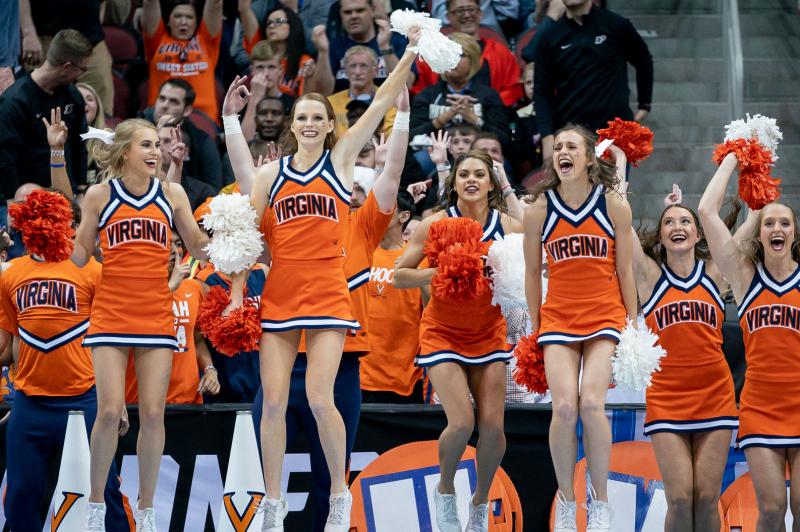 April 5 (UPI) — Brackets are busted, but the 2019 NCAA men’s basketball tournament has three games remaining. Here are the best bets to advance and potential title favorites.

The Final Four tips off with No. 1 Virginia battling No. 5 Auburn at 6:09 p.m. Saturday at U.S. Bank Stadium in Minneapolis. No. 2 Michigan State and No. 3 Texas Tech battle after the final horn of the first game in Minneapolis.

The national championship is set for Monday at U.S Bank Stadium.

Odds Shark predicts the Virginia Cavaliers beat the Auburn Tigers 72.2-68.4, with Auburn covering the spread and predicts over on the total score, a consensus of 131 points. Odds Shark’s predicted score for the second national semifinal is Michigan State 68.6, Texas Tech 68.6, with each squad having a 50 percent chance of winning. Odds Shark also predicts that score to go over its consensus total of 132.5.

The total has gone over in seven of Virginia’s last nine games. The total has gone under in five of Michigan State’s last six contests. Texas Tech is 13-1 straight-up and 11-3 against the spread in its last 14 games.