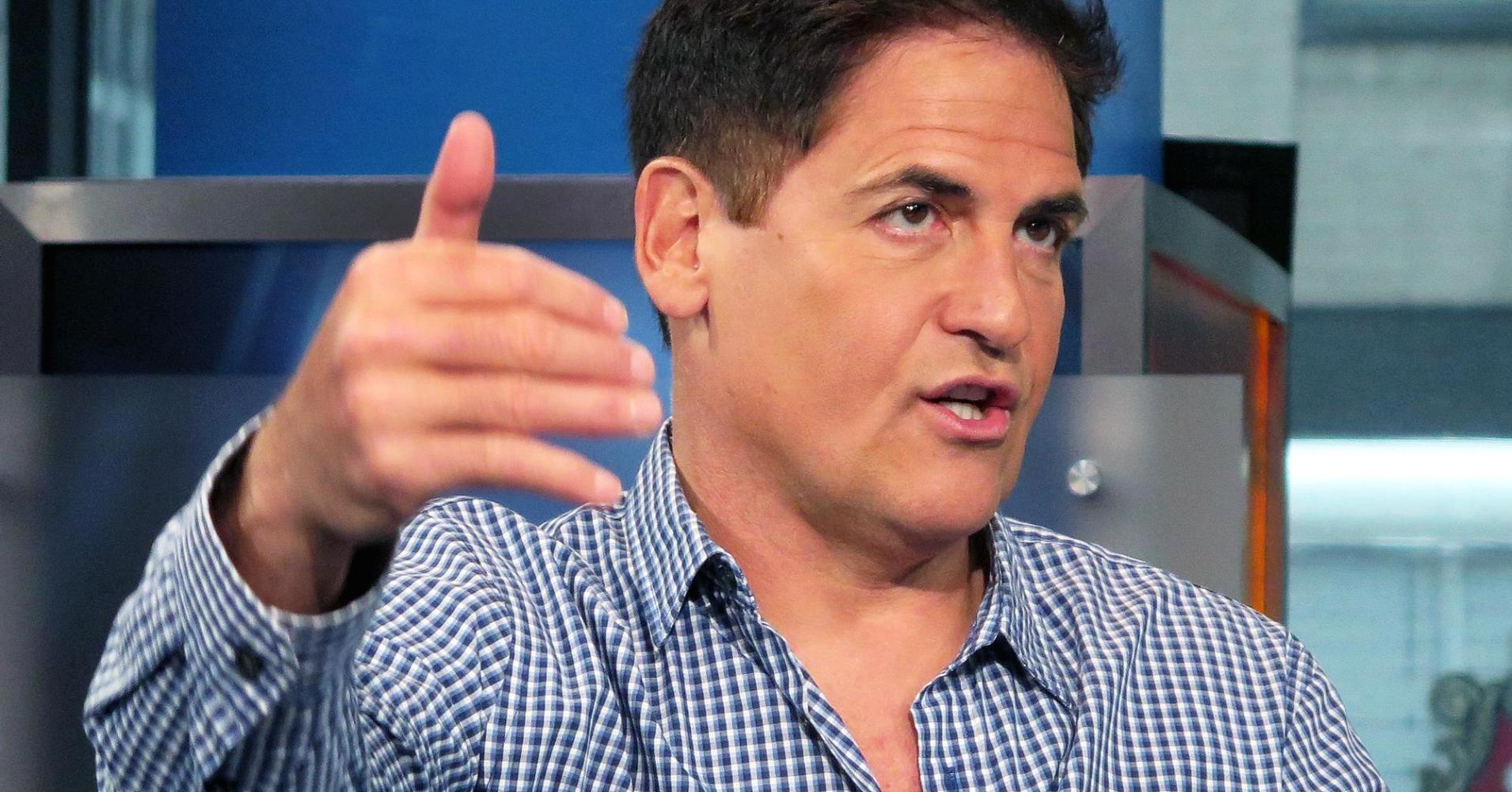 Bitcoin skeptic Mark Cuban is looking to take part in one of the hottest trends in the digital currency world right now: the initial coin offering.

One of the companies Cuban is invested in, Unikrn, is planning its own offering, and digital currency news site CoinDesk said Thursday that the billionaire entrepreneur intends to participate.

Cuban confirmed the report in an email to CNBC. “I want to learn more about them,” he said.

I “haven’t signed the paperwork yet. But it’s likely it will happen,” he added.

An initial coin offering is a fundraising process for blockchain-based projects that allows investors to own part of a project through a digital network token. Start-ups in the blockchain world often find this method of fundraising more attractive than venture capital funding for the speed and amount they can raise — on June 12 a project called Bancor raised the equivalent of about $ 150 million within two hours.

Unikrn is an esports online betting site that uses a virtual currency and is scheduled to launch in September a sale of tokens based on ethereum, a rival of bitcoin.

Rahul Sood, co-founder and CEO of Unikrn, said in response to a CNBC inquiry that the token sale is not intended to supplement venture capitalist funding.

Cuban tweeted earlier this month that he thought bitcoin was in a “bubble” yet he acknowledged then that there is value in the blockchain technology behind the digital currency.

Yet some digital currency watchers warn of too much enthusiasm for blockchain projects that have yet to show practical application.

William Mougayar, who organized a Token Summit in New York City in May, has criticized the last several weeks of millions of dollars in fundraising through initial coin offerings.

Other big-name investors are still betting on the cryptocurrency industry in a more traditional way. A bitcoin start-up called Blockchain said last Thursday that it has raised $ 40 million in a funding round led by venture capital firm Lakestar, Alphabet’s investment arm GV and billionaire Richard Branson.

High demand for initial coin offerings last week clogged the network of ethereum, while prices for ethereum briefly fell from above $ 300 to 10 cents on one exchange, showing how undeveloped the young digital currency world is.