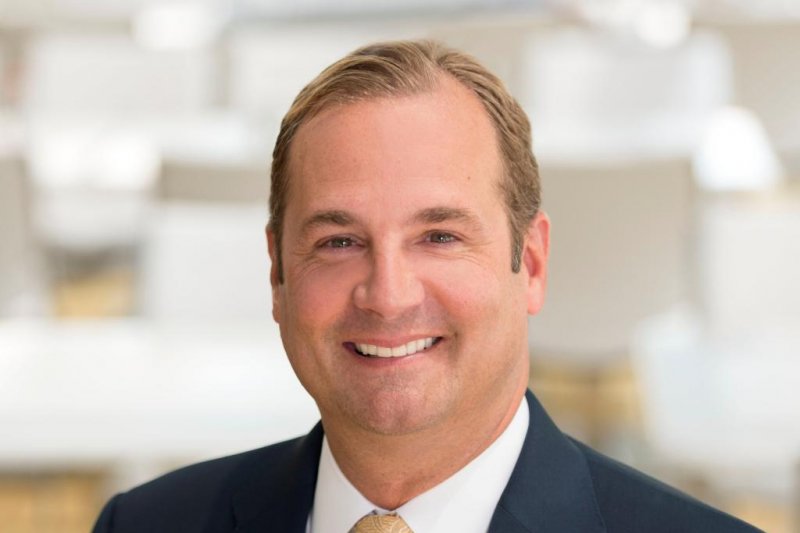 Capuano, 55, who was previously group president of Global Development, Design and Operation Services, will also join the company’s board of directors, effective immediately, Marriott said in a statement Tuesday.

Sorenson, the hotel chain’s third CEO and first without the Marriott surname, died on Feb. 15 of pancreatic cancer, the company announced last week. He was credited with turning Marriott into the world’s largest hotel chain after securing a $ 13 billon deal to acquire Starwood Hotels & Resorts about five years ago. He was called “a visionary leader,” who “put the company on a strong growth trajectory.”

“I am honored to be appointed to take the helm of Marriott, but it is a bittersweet moment,” Capuano said in a statement. “Arne was a mentor, a champion and a friend to each member of his close-knit leadership team. It is because of Arne’s efforts that we are prepared to move forward with this transition.

“Together, we will advance the strategy we have in place, which is laser-focused on recovery, expansion, providing opportunities for our associates, maintaining constructive relationships with our owners and franchisees, delivering safe and innovative experiences for our guests and customers, and building value for our shareholders.”

Capuano has been working with Marriott since 1995, when he joined the Market Planning and Feasibility team, and worked his way up the ranks from there, to executive vice president and global chief development officer in 2009.

While Capuano led global development, the company expanded its footprint from just over 3,200 properties in early 2009 to over 7,600 properties by the end of 2020, Marriott noted.

During the COVID-19 pandemic, Capuano has led an initiative designed to enhance cleaning protocols to provide “peace of mind for travelers,” the company’s statement said.

“Every member of the leadership team feels a profound sense of loss at Arne’s passing. He was not just a friend and a leader for us, he was a guidepost for the hospitality industry,” Linnartz said in a statement. “The best way we can honor Arne’s memory is to continue to move the company forward. It is my privilege to take on the role of president and to work with Tony and the rest of the executive team to ensure a seamless transition and to successfully execute our strategy.”

Linnartz has been working with Marriott since 1997, serving as a global chief commercial officer, global officer of Sales and Revenue Management, and senior vice president of Global Sales, and various other roles, prior to serving as group president of Consumer Operations, Technology and Emerging Business.

During Marriott’s acquisition of Starwood Hotels & Resorts, Linnartz played a “pivotal role,” in “overseeing the integration of business-critical systems including reservations, property management, revenue management and loyalty,” the company noted.