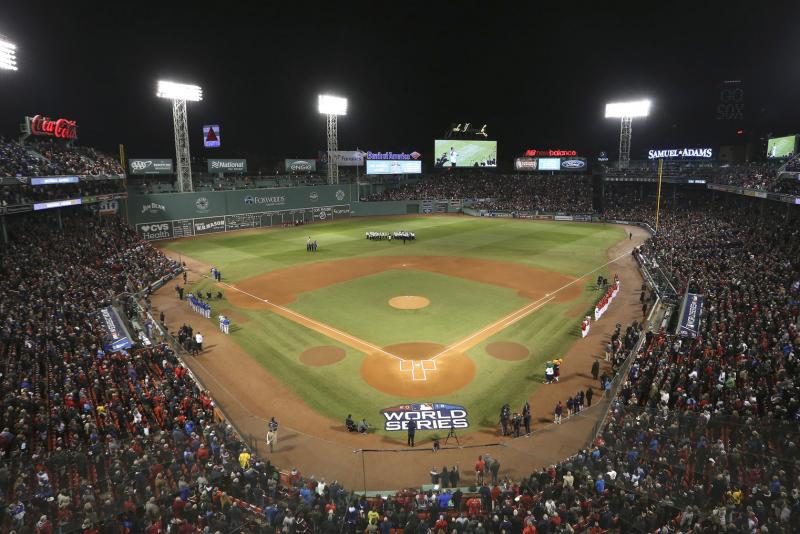 Baker noted the reopening of those training facilities must be done in accordance with the health and safety protocols that each of the leagues is currently implementing.

“We’ve also had very positive conversations with our sports teams, the Celtics, the Bruins, the Patriots, the Red Sox and the Revolution,” Baker said. “And this order will also allow professional sports teams to begin practicing at their facilities in compliance with the health and safety rules that all the leagues are developing. Facilities are still closed to the public at this time.

“I know we still aren’t to the point where we’ll have our pro sports teams back playing anything yet. The leagues are obviously working hard to host games again. And I think we all hope at some point opening practice facilities will help make that happen a little sooner.”

Later Friday, the Celtics announced they will begin voluntary individual player workouts at their facility Monday. Under NBA guidelines, only four players will be allowed to work out at a time.