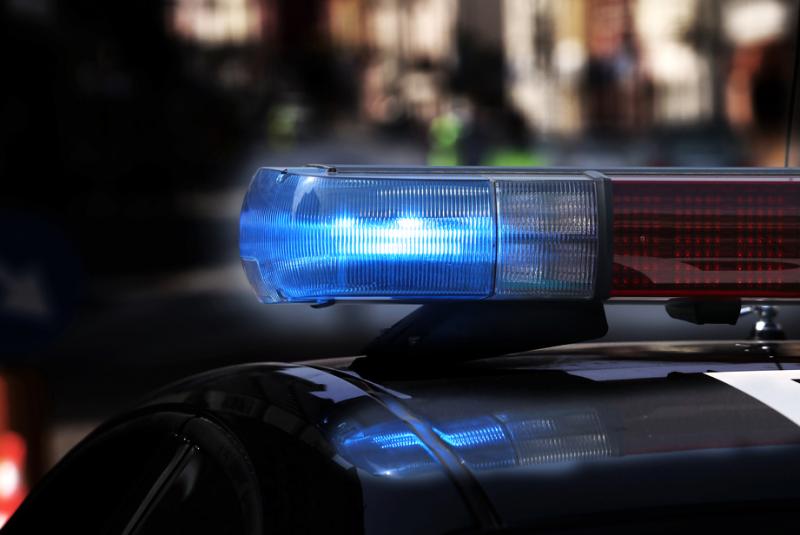 The group of mathematicians and their new model was inspired by age-dependent population models.

“Our model puts the emphasis on when — rather than where — the burglaries will take place and on the type of victimized houses, represented by their age,” Avinyó said in a news release.

“Our model focuses on the burglars’ dynamics: their propensity to strike, their preference to act in groups, and different strategies to choose targets,” Saldaña said. “All of these aspects are linked to the age of a burglar in our formulation.”

By emphasizing the role time plays in predicting a burglar’s criminality, as well as a home’s vulnerability, researchers were able to combine the predictions of a variety of behavioral theories, as well as those of previous models, into their new model.

Researchers think their model is also more flexible, capable of accounting for a wider variety of inputs.

“Contrary to previous models where repeat and near-repeat victimization theories are widely considered, our model is compatible with different scenarios,” Ripoll said. “Our age-structured model is a conceptually different approach in comparison with agent-based models where burglars are just seen as ‘particles’ entering and leaving the system randomly. Less a priori assumptions are needed.”

The new model showed the relationship between burglars and vulnerable houses is similar to the predator-prey relationships. The model was also able to estimate the impact of policy behavior on burglary patterns.

Their findings — published this week in the Journal on Applied Dynamical Systems — suggest police could do a better job of curtailing property crimes simply by altering their patrol patterns.

“Nowadays many police departments tend to allocate police resources to help citizens feel secure,” Ripoll said. “They ask police patrols to move randomly around different areas so that people develop a — sometimes false — sense of security. But this has long been observed to be quite an inefficient way to employ police resources.”

Simulations showed that when police patrol more in areas where recent burglaries have occurred, the likelihood of another break-in is reduced.

Researchers say their model can be used by police to directly measure the effectiveness of different patrolling strategies.

“Our model is simple enough to provide some explicit formulae for relationships between different aspects of the dynamics,” Pellicer said. “These can be contrasted with real data — for instance, the mean time between two consecutive burglaries of the same house and the mean time between two consecutive offenses committed by the same burglar — under different police strategies.”