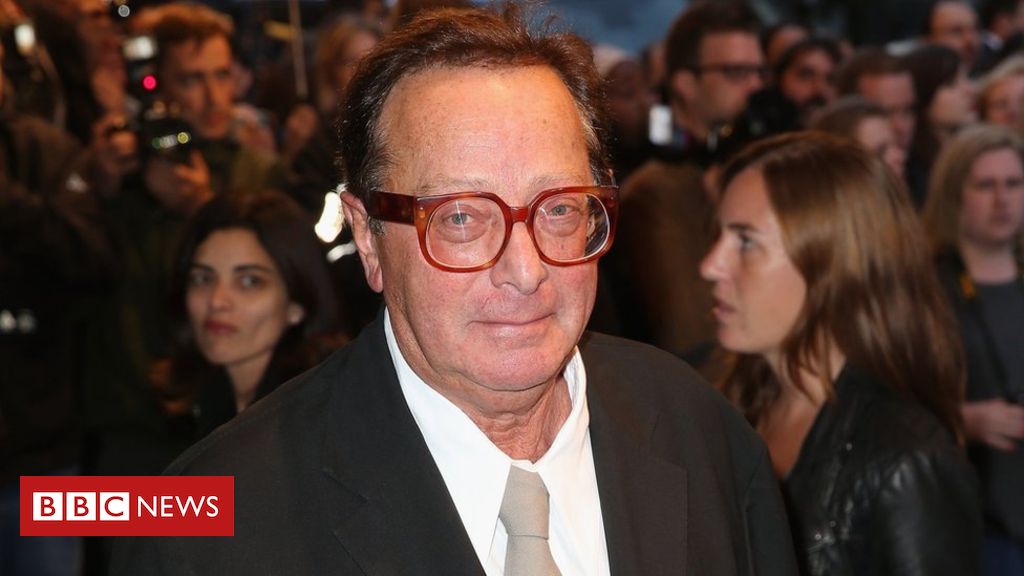 Maurice Saatchi has quit the advertising agency he co-founded in 1995 along with three other directors in the wake of an accounting scandal.

M&C Saatchi shares have collapsed this year from a high of about £4 each to 103 pence after profit warnings.

The company also revealed a £11.6m hole in its earnings last week.

Lord Saatchi founded the firm with his brother Charles after being forced out of Saatchi & Saatchi after a shareholder revolt.

As well as Lord Saatchi, Lord Dobbs, Sir Michael Peat and Lorna Tilbian all quit the board of the firm.

Lord Dobbs, a Conservative politician, is best known for creating the House of Cards novels, which were turned into TV series in the UK and the US.

Sir Michael is a former accountant and courtier, and Ms Tilbian is a media analyst and stock broking executive.

M&C Saatchi is famous for the controversial New Labour, New Danger campaign for the Conservatives in 1997. Labour won with a majority of 179.

Jeremy Sinclair, the company’s chairman, said: “We have accepted the decision of these directors to resign. We are determined to restore the operational performance and profitability of the business.”

Last week the company warned 2019 profit would be “significantly below the levels expected”.

In September it revealed a slide in sales and profit for the first half of the year. Profit fell 67% to £2.5m.