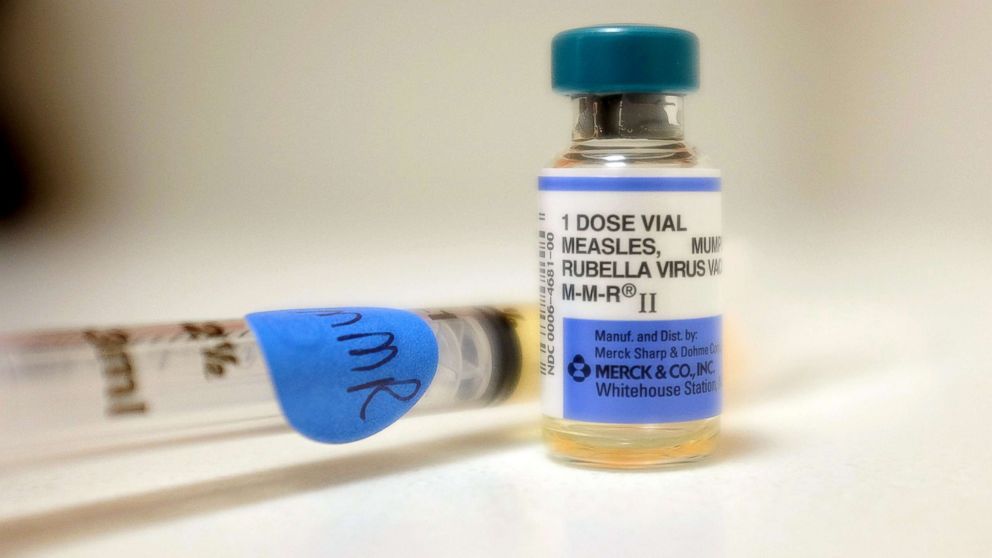 A measles alert was issued Monday, four days after an air passenger who was diagnosed with the highly contagious virus passed through two terminals at Chicago O’Hare International Airport.

Somewhere between the hours of 6:30 a.m. and 1 p.m. on Jan. 10, according to a statement obtained by ABC News and released by the Illinois Department of Public Health, “a passenger on an international flight with a confirmed case of measles arrived in Terminal 5” of the airport and the person “departed on a domestic flight from Terminal 1.”

The statement warned that this passenger “was infectious that day” and “may have traveled to other parts of the airport.”

In that alert, the State of New Jersey Department of Health warned passengers who may have been at the airport on Jan. 2 that “an international traveler” who was alone had been stricken with “a confirmed case of measles” and subsequently went into “self-isolation.”

The virus can be contracted through the air and symptoms such as rash, high fever, cough, runny nose, and watery eyes may not surface until days or weeks later.

The Illinois Department of Public Health said it’s possible that symptoms may not show, for those who may have been affected by the passenger at Chicago O’Hare, until as late as Jan. 31.

The agency did not divulge which flights or airline carriers the measles-infected passenger flew, or the treatment the passenger may be receiving.

A spokesperson for the agency told ABC News that, “Those who were considered most at risk are being contacted directly by health officials.”

In the statement, the agency said anyone else concerned about possible measles infection should “call a health care provider before going to a medical office or emergency department.”

According to the U.S. Centers for Disease Control, anyone traveling internationally “is at risk of getting infected” and should make sure they are up-to-date with measles-mumps-rubella (MMR) vaccinations to protect themselves and the larger community.

The agency added that the “majority of people who get the measles were unvaccinated.”

Last year, 120 people from 15 states reported contracting measles, according to the CDC. The agency said that the majority of people who contract the disease are unvaccinated.

In 2014, a record 667 cases of measles were reported to the CDC — the greatest number since measles was declared eradicated in the U.S. in 2000.

There have been multiple outbreaks infecting hundreds in states such as Ohio and California, the American Academy of Pediatricsreported.