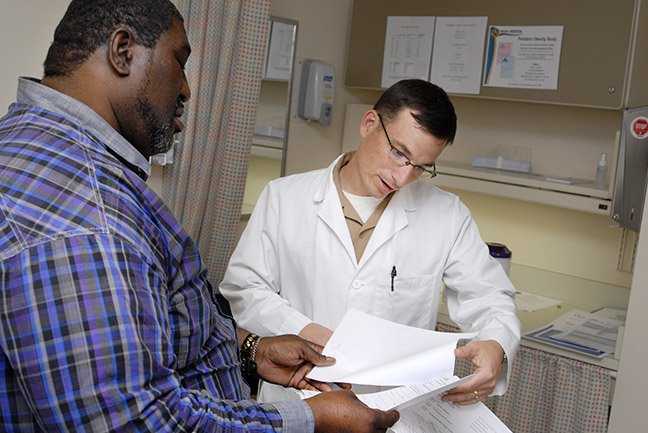 Nov. 23 (UPI) — Medicaid expansion has likely improved care of colon cancer, researchers said in a study published Monday in the Journal of the American College of Surgeons.

The researchers compared states that expanded Medicaid health insurance in 2014 to non-expansion states and found that expansion led to earlier diagnosis, better access to care and improved surgical care.

The reason states had more stage 1 diagnosis after Medicaid expansion is unclear, but may indicate better access to care, Samer Tohme, senior investigator on the study, said in a press release.

“Studies show that patients who are diagnosed with cancer at an earlier stage are more likely to have better treatment options, improved quality of care, and longer survival,” said Tohme, a surgical oncologist at University of Pittsburgh Medical Center Hillman Cancer Center.

Tohme added that Medicaid expansion has allowed people who were otherwise uninsured to see a primary care physician and undergo colon cancer screening.

“A paucity of studies looks at how Medicaid expansion affects cancer treatment and outcomes, as our study did,” lead author Richard Hoehn said in a statement.

“Our study also differed from others in that we analyzed data only from people who were most likely affected by Medicaid expansion: those aged 40 to 64 who had Medicaid or no health insurance,” said Hoehn, a surgical oncology fellow with the department of surgery at UPMC Hillman Cancer Center.

They also assessed the impact by comparing data in years before expansion to years post-expansion.

The data showed that patients in the first three stages of colon cancer who were in expansion states were more likely to receive primarily surgical treatment within 30 days than those in non-expansion states.

Patients in expansion states in the final stage of colon cancer were also more likely to receive palliative care to improve quality of life.

Earlier this month, a another study found that expanded Medicaid passed in certain states as part of the Affordable Care Act significantly reduced deaths from newly diagnosed breast, lung and colon cancer.

Most states expanded Medicaid with opportunity under the Affordable Care Act of 2010 to cover nearly all low-income Americans under age 65, but some states did not. Initially, 19 states did not implement Medicaid expansion. To date, all but 12 states have adopted the expansion.