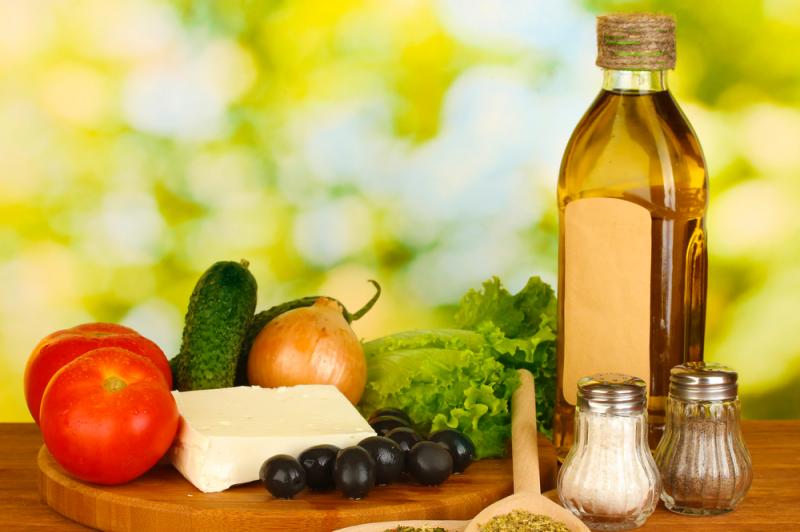 April 23 (UPI) — Eating a diet largely based in fruits, vegetables, whole grains and nuts may keep people from eating unhealthy amounts of other types of food, new findings show.

Primates that consumed a Mediterranean diet ate less of any other available food and lost weight, according to a study published Tuesday in Obesity.

“By comparison, the animals on a Western diet ate far more than they needed and gained weight,” Carol Shively, a researcher at Wake Forest University and the study’s principal investigator said in a news release. “

This is the first experimental evidence to show that the Mediterranean diet fought “consumption, obesity and pre-diabetes,” the researchers say.

Researchers said the Mediterranean diet can help prevent obesity-related illnesses, such as non-alcoholic fatty liver disease, which may affect more than 100 million people in the United States by 2030.

Other studies suggest the Mediterranean diet could even cut the risk of heart disease and brain function in older people.

“Diet composition is a critically important contributor to the U.S. public health, and unfortunately those at the greatest risk for obesity and related costly chronic diseases also have the poorest quality diet,” Shively said. “The Western diet was developed and promoted by companies who want us to eat their food, so they make it hyper-palatable, meaning it hits all our buttons so we over-consume.”