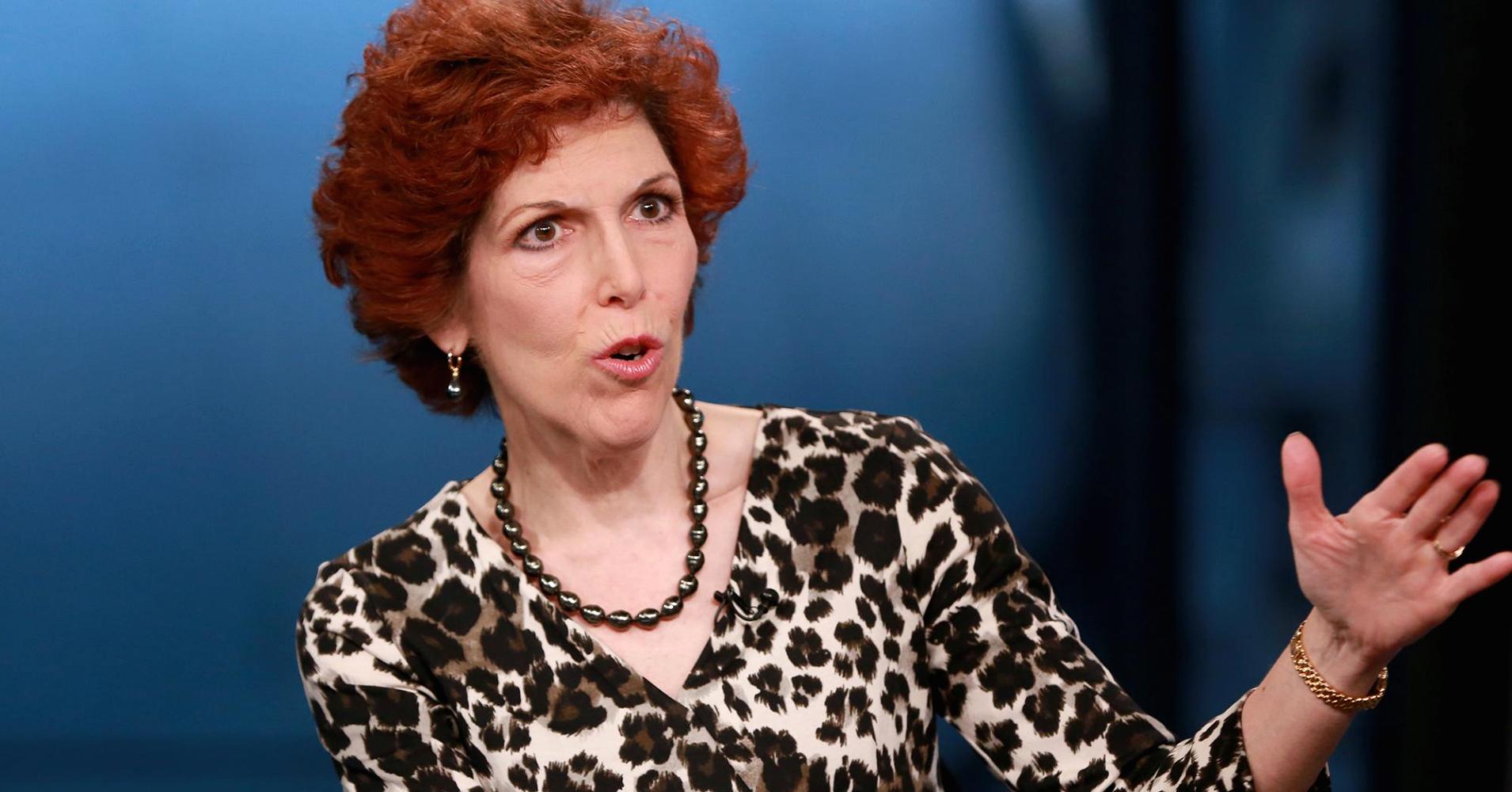 The Federal Reserve should follow rules when making policy to give the public a better understanding of the central bank’s actions, Cleveland Fed President Loretta Mester said Wednesday.

Cleveland Fed web site has a list of recommendations for which rules are worth following.]

“I am not advocating setting policy mechanically according to a simple policy rule; no rule works well enough across a variety of economic models and circumstances,” Mester said, according to her prepared remarks. “However, using the rules as reference points and discussing why our policy may differ from these policy descriptions could go some way in helping to explain our own policy reaction function to the public.”

The suggestion came as part of a larger speech about how the Fed can communicate better with the public.

Particularly during the period of extraordinary policy accommodation — low interest rates and $ 3.7 trillion of bond buying — the Fed sometimes has struggled to communicate its intentions. That has triggered an effort by some in Congress to audit the Fed, a practice that would force officials to disclose specifically why they made their decisions.

Mester went back even further than the crisis-era policy — to a speech that former Fed Chair Alan Greenspan made, after which The Wall Street Journal and New York Times reported conflicting takes on what the Fed “maestro” had said about rates.

“I suspect that monetary policy communication will likely always remain somewhat of a challenge, but over the past couple of decades, the FOMC has been taking significant steps on its journey toward increased transparency and better communication. It is important for the FOMC to continue on this journey because when the public has a better understanding of how monetary policy decisions are made, not only will the public have the information it needs to hold us accountable for our decisions but monetary policy itself will be more effective.”

The debate about a rules-based approach has taken on greater prominence amid chatter that President Donald Trump was considering appointing John Taylor, a Stanford economist, as Fed chair. The nomination ultimately went to Jerome Powell.

Taylor developed an eponymous rule that uses certain economic targets to determine where rates should be. The rule currently suggests the fed funds rate should be around 3.4 percent, instead of its target at 1.25 percent to 1.5 percent. Many Fed watchers see Taylor remaining as a viable candidate.

In addition to the rules-based approach, Mester also suggested the Fed not focus so much on short-term data changes in its economic projections, and tweaking those projections to link them to where each individual member believes the funds rate should be if those conditions come to fruition.