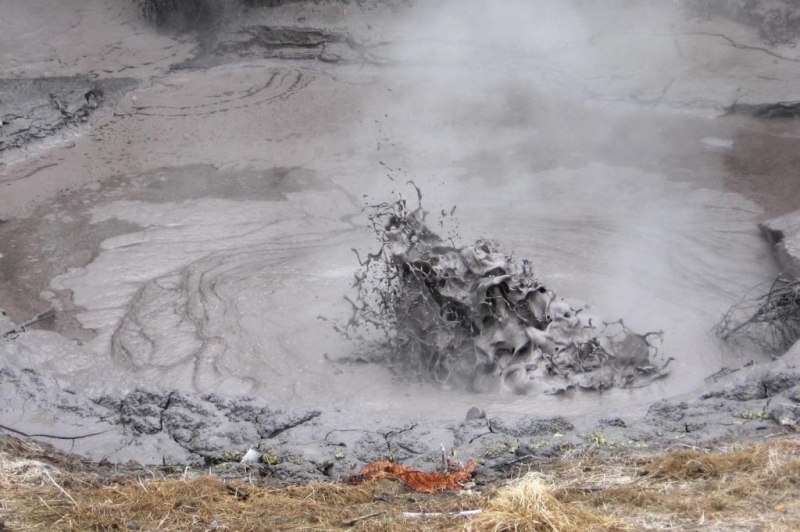 Aug. 6 (UPI) — Primordial, single-celled organisms and complex life share an important cellular process, according to a new study published Thursday in the journal Science, which researchers say supports a theory on the origin of complex life on Earth.

The new research showed Sulfolobus acidocaldarius, a microbe that thrives inside acidic hot springs, uses a protein called proteasome to manage cell division and break down other proteins.

Sulfolobus acidocaldarius is a member of the single-celled domain known as archaea, which emerged alongside bacteria some 3.5 billion years ago.

“It has become increasingly apparent that the complex eukaryotic cells arose following an endosymbiotic event between an ancestral archaea cell and an alpha-proteobacterium, which subsequently became the mitochondria within the resulting eukaryotic cell,” according to study’s authors. Mitochondria produce energy that powers a cell’s biochemical reactions.

The proteasome, sometimes referred to as a cell’s waste disposal system, has been well-documented among eukaryotes, but scientists were surprised to find the cell division mechanism at work inside Sulfolobus acidocaldarius cells.

“This is important because the proteasome has not previously been shown to control the cell division process of archaea,” researchers wrote in their paper.

“Our study suggests that the vital role of the proteasome in the cell cycle of all eukaryotic life today has its evolutionary origins in archaea,” they wrote.