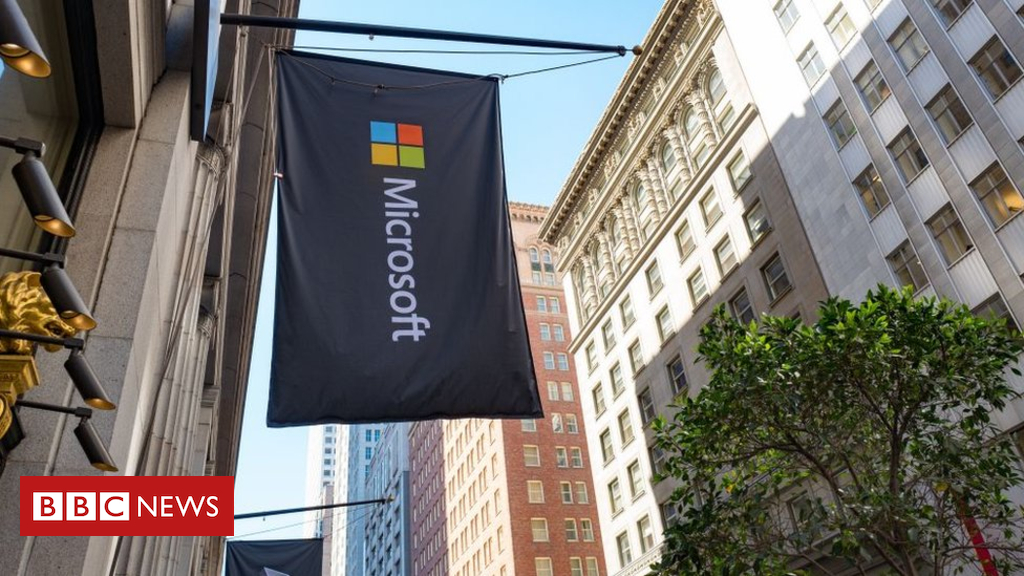 Microsoft has paused the October update of its Windows 10 operating system after reports that some users found their documents disappeared once it was installed.

On its support page, the firm asks affected customers to use their device as little as possible and to phone their local helpline.

It is also asking people who have downloaded the update manually not to install it.

The firm said the cases were isolated.

“Microsoft has paused the roll-out of the update while we continue to investigate reports from some customers,” the firm said in a statement.

“Last night I updated to 1809, and it all went smoothly, but then I find that all my files in Documents are deleted. Gone. Poof. This included many crucial documents and financial info,” wrote Stuart Dole on a forum on the Microsoft website.

At time of writing there were 470 people who had the same question, with some reporting other issues as well.

Analyst Nick McQuire, from CCS Insight, told the BBC this could affect people’s trust in Microsoft.

“Microsoft wants to encourage people to update quite often,” he said.

“They have the facility to push down updates quickly, but this goes to show there is going to be continued resistance from users to download the latest and greatest update if they can’t ensure their quality control.

“They need to build trust with the community.”

Dona Sarkar, head of the Windows Insider Programme, tweeted that support staff “have the tools to get you back to a good state”.

However, one Windows 10 customer in Canada was told she should take her device to a shop.

Had the issue of missing files, not on MY computer, but my daughters' PC. Called Microsoft Canada for support. His best solution: take it to the nearest Microsoft Store. In Toronto. Or Syracuse NY. I'm in Ottawa. I don't drive. Not gonna happen. @brandonleblanc #windowsinsiders

When the BBC used Microsoft’s online chatbot to try to get help with the problem it directed us to a forum relating to a Windows 10 issue from December 2015.

The UK phone line did not appear to have a relevant automated menu option.