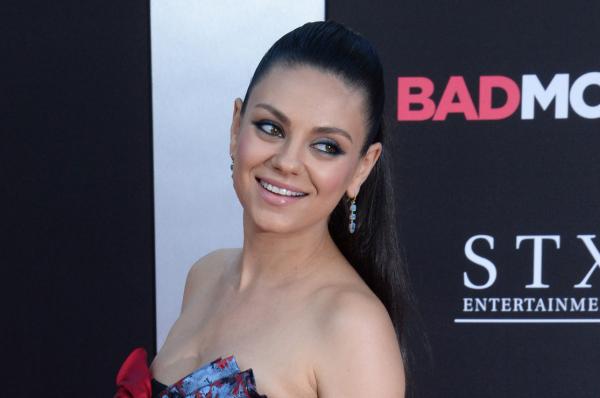 June 28 (UPI) —Mila Kunis attempts to “take Christmas back” in a first trailer for A Bad Moms Christmas.

Christine Baranski, Cheryl Hines and Susan Sarandon co-star as the women’s moms, who cause their daughters more stress by visiting over the holidays. Jay Hernandez returns as Amy’s boyfriend, Jessie.

The original Bad Moms opened last July and earned $ 183.9 million at the box office. The sequel is helmed by returning directors Scott Moore and Jon Lucas, and opens in theaters Nov. 3.

“When we got the germ of an idea that it would be Christmas-themed, we thought it was perfect,” Hahn told AOL in February. “I would’ve been thrilled to play with those ladies anywhere, but knowing that this is what it’s going to be [is amazing].”

In real life, Kunis shares 2-year-old daughter Wyatt and 7-month-old son Dimitri with husband Ashton Kutcher. Kutcher said on On Air with Ryan Seacrest this month that he and Kunis changed their son’s name at the “last minute.”