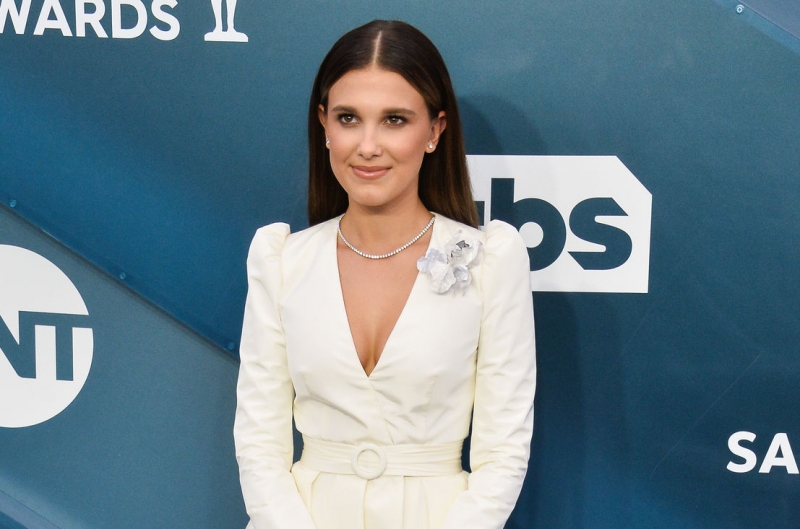 July 30 (UPI) — Stranger Things star Millie Bobby Brown is set to lead the cast in a Netflix film based on Tess Sharpe’s novel, The Girls I’ve Been, which will be published in 2021.

The 16-year-old actress is producing the project alongside Ozark actor-director Jason Bateman.

The streaming service described Girls in a press release as “a twisty, exhilarating thriller centering around a con artist, Nora, who must use her powers of persuasion and impersonation to get herself, her girlfriend, and ex-boyfriend free during a hostage situation at a bank.”

Sharpe is writing the screenplay.

“At the core, this book is about being a survivor of abuse and what it is to live not just through it, but beyond it. I really wanted to explore a character who had (through extensive therapy, time & safety) come to understand her trauma and survivorship,” Sharpe tweeted.

In another post, the author teased: “It’s a non-linear book (the story is hops all over) that flips between the bank robbery, flashbacks, confessional asides (Nora talking to the reader) and phone transcripts. — Nora and Iris both identify as bisexual — NOT a love triangle book (Wes? He totally ships Nora/Iris.)”

No other casting for the movie has been announced yet.

Sharpe’s other books include Far From You and Barbed Wire Heart.

Brown is also developing A Time Lost, a film based on an original story she wrote with her sister Paige Brown, at Netflix.

Enola Holmes, which Brown stars in and is producing with her real-life sibling, is set for release on Netflix later this year.