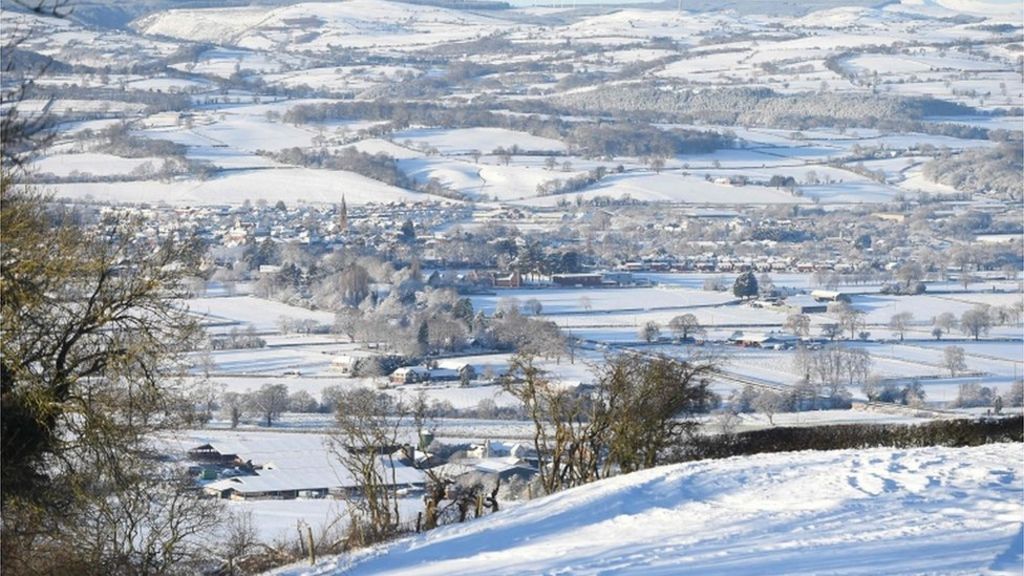 The UK’s digital divide has narrowed but more than one million homes and offices still struggle to get good broadband, says an Ofcom report.

The Connected Nations report found that about 4% of properties cannot get a broadband speed fast enough to meet their needs.

Last year, about 1.6 million UK properties were in this position.

Smartphone access to the net also needed to improve, it said, as many only got weak signals when travelling.

“Broadband coverage is improving, but our findings show there’s still urgent work required before people and businesses get the services they need,” said Steve Unger, Ofcom’s technology chief, in a statement.

“Everyone should have good access to the internet, wherever they live and work,” he added.

The UK’s appetite for data has grown at a huge rate in the last 12 months, found the report.

The average amount of data carried across UK networks grew by 52% during that period. The average home broadband connection now carries about 190 gigabytes of data every month, it found.

Telecommunications watchdog Ofcom defines decent broadband as a speed of about 10 megabits per second (Mbps) to download and one mbps to upload.

At these speeds, downloading a high-definition movie could take up to 90 minutes, said Ofcom, if no one else was using that link to the net.

Ofcom said the problem of poor broadband was most pronounced in rural areas, where about 17% lack decent broadband.

The 10 down/one up split is the specification for Ofcom’s proposed universal service offering – which every property in the UK should be able to receive, it said.

Many places cannot obtain these speeds because they are in rural areas that are far from telephone exchanges or street cabinets through which broadband is delivered.

More broadly, said the report, access to superfast broadband services that run in excess of 30Mbps was improving.

By May 2017, 91% of properties could receive such a service – a small increase from last year when the figure stood at 89%.

The higher speeds were proving popular, suggested the report, with 38% of premises that can get it signing up for the service.

As well as fixed-line broadband, the Ofcom report also said mobile operators needed to work harder to give customers a better experience.

However, it said, many people struggled to receive good coverage when they were out and about. Currently only 43% of the UK’s landmass can get signals from all four mobile operators.

Coverage was often poor on roads and railways, said Ofcom.

It said it was engaged in work to measure mobile connectivity on travel routes to monitor if operators are improving services for customers.

“People have never relied so much on their phones in daily life,” said Mr Unger, adding that Ofcom’s work would help to give people a more accurate picture of the quality of the service they can expect.

Matt Hancock, minister for digital, said there was a “clear need” for rapid improvements to mobile coverage.

“We’ve recently removed outdated restrictions, giving mobile operators more freedom to improve their networks including hard-to-reach rural areas,” he said. “But industry need to play their part too through continued investment and improvement in their networks, making sure that customers are not paying for services they don’t receive.”