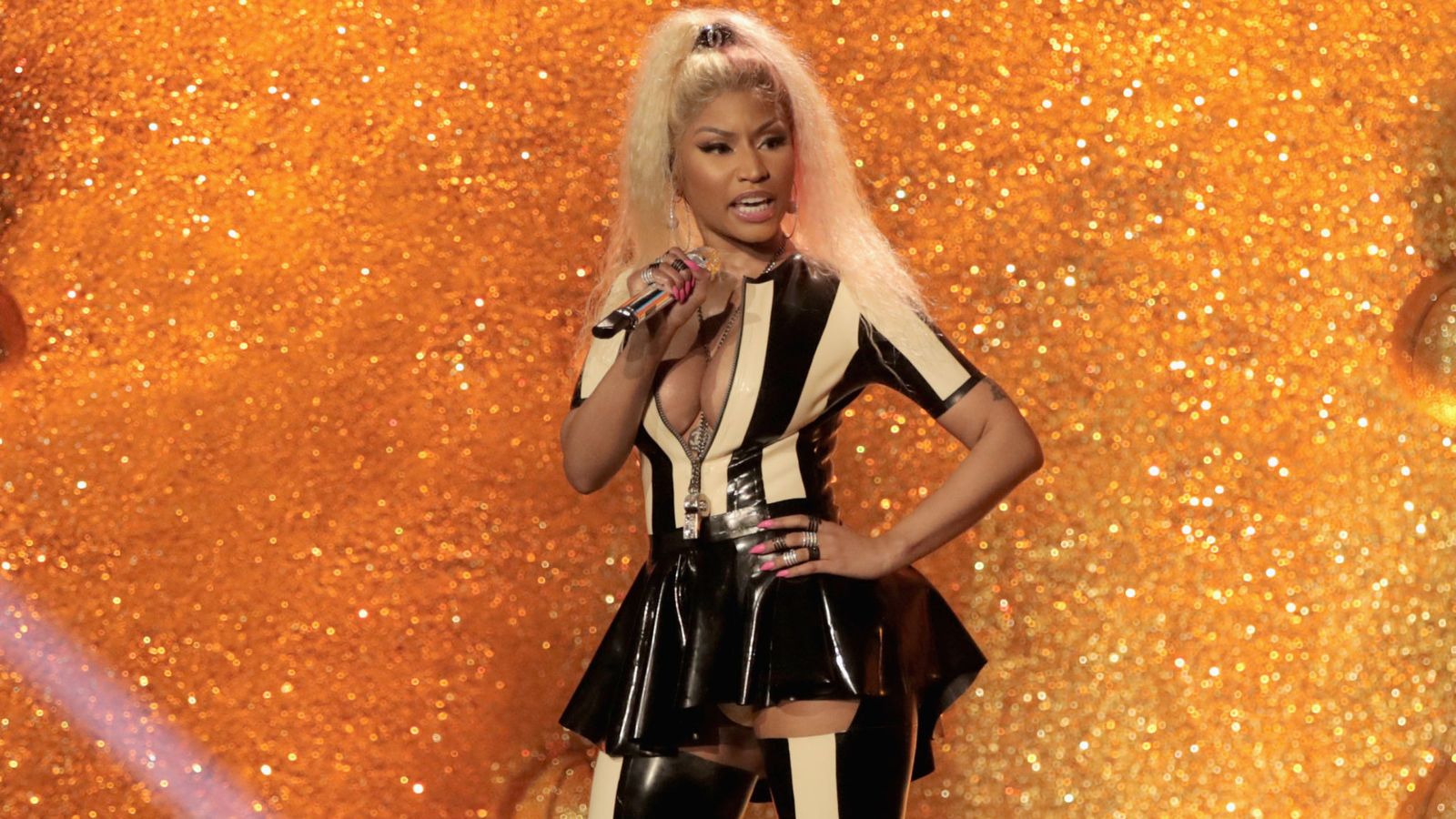 Singer Nicki Minaj has pulled out of a music festival in Saudi Arabia to show her support for women’s rights, LGBTQ community and freedom of expression in the conservative kingdom.

In a statement, the 36-year-old singer and rapper said: “After careful reflection I have decided to no longer move forward with my scheduled concert at Jeddah World Fest.

“While I want nothing more than to bring my show to fans in Saudi Arabia, after better educating myself on the issues, I believe it is important for me to make clear my support for the rights of women, the LGBTQ community and freedom of expression.”

Trinidad and Tobago-born Minaj was scheduled to perform at the Jeddah World Fest, billed as “one of the biggest music events ever staged in the Middle East”, on 18 July.

On Tuesday, the star’s name was missing from the line-up on the festival’s official website. Other performers listed included One Direction’s Liam Payne and American musician Steve Aoki.

Following Minaj’s announcement, the festival said the singer had cancelled her performance “due to personal reasons”.

Last week, Human Rights Foundation, a New York-based non-profit organisation, called on Minaj to pull out, “refuse the regime’s money” and use her global influence to speak up about human rights abuses in Saudi Arabia instead.

“What is Nicki Minaj thinking? How does she participate at World Pride one week and then hop on a jet to collect millions from a regime that beheaded five gay men this past April?” said the foundation’s president and founder Thor Halvorssen in a statement. “There is no good reason for Minaj to do business with the Saudi dictatorship.”

On Tuesday, the foundation thanked Minaj for cancelling her performance and her “leadership,” adding that “millions of people around the world are inspired by your devotion to human rights and human dignity”.

THANK YOU @NICKIMINAJ for cancelling your #SaudiArabia concert and for supporting LGBTQ & women’s rights. Millions of people around the world 🌍 are inspired by your devotion to human rights and human dignity. We at @HRF salute you & are grateful for your leadership #freeloujain

But he has also been accused of stifling internal dissent and prosecuting women’s rights activists.

Last month, a United Nations expert investigating the murder of Saudi journalist Jamal Khashoggi said there was “credible evidence” the crown prince was responsible for the killing, which had sparked international criticism of his regime.

Meanwhile, homosexuality is still punishable by death in Saudi Arabia and under the existing male guardianship system, women still have to seek permission from their guardian on issues such as getting married and foreign travel.