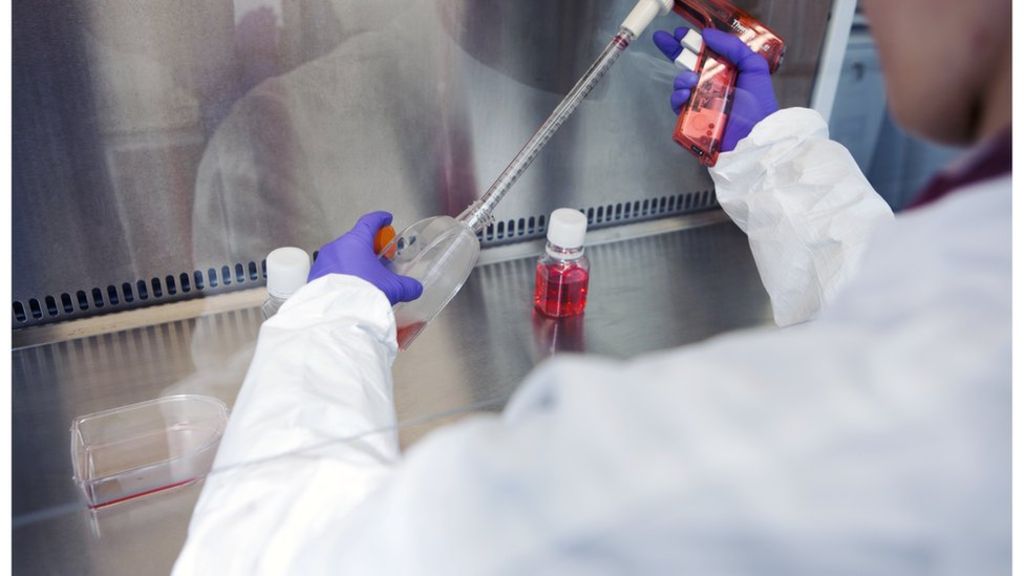 Ministers will aim to negotiate a special status for the UK’s membership of the European Union’s science funding bodies after exiting the EU.

Details of the government’s negotiating stance on science have been published in a position paper.

The news has been welcomed by the scientific community as a positive first step.

The paper states that the the government wants to “strengthen collaboration” with the EU in science and innovation.

“The UK will seek to agree a far-reaching science and innovation agreement with the EU that establishes a framework for future collaboration. There are a range of existing precedents for collaboration that the UK and the EU can build on, but our uniquely close relationship means there may be merit in designing a more ambitious agreement”.

The Minister for Exiting the EU, David Davis said both he and the prime minister understood the importance of the UK’s research relationship with the EU.

“This paper sends a clear message to the research and innovation community that we value their work and we feel it is crucial that we maintain collaboration with our European partners after we exit,” he said.

Science minister Jo Johnson said the UK’s research relationship with the EU was to our “mutual benefit”.

British science is one of the biggest winners of membership of the European Union.

Any new arrangement is unlikely to be as beneficial. The UK is likely to have to pay more to be involved in the programme and have less say in how the money is spent.

Horizon 2020 does allow associate membership for non-EU countries. These include Switzerland, Norway and Israel. Arrangements for participation are made on a case-by-case basis.

Associate members are able to apply for funding but not be involved in discussions that determine research priorities.

If the UK were to lose its voice in such discussions, priorities may well be skewed toward the remaining nations’ strengths, to the disadvantage of British research proposals.

Dr Sarah Main, of the campaign for Science and Engineering, said: “It’s positive to see the government making science a priority in the negotiations and trying to maintain the collaborative research links with the EU that UK scientists find so valuable.

“What is interesting is that this is probably the first government paper to suggest a softer approach to maintaining mutually beneficial arrangements beyond Brexit.

“This is possible in the domain of science and innovation because of the high regard in which UK science is held and the strong networks of research across Europe.”

Senior scientists have compared the government’s Brexit position paper on science to a blanket – as “warm and woolly”.

Ministers have said that they value the current research arrangement with the EU and they want to strengthen collaboration. But they have given no details at all of how they plan to overcome some of the formidable obstacles in the way of achieving that aim.

For example full membership of the main EU research funding body requires countries to allow free movement of people – which the government has rejected.

Participation in nuclear projects is contingent on being part of a body called Euratom – which the UK may leave because its regulations are underpinned by the European Court of Justice.

And tighter immigration regulations after Brexit will put off many EU scientists from working in UK labs.

But the government has recognised that these problems need to be solved – because the research relationship with the EU is crucial to the UK’s continued excellence in science and its economy.

The scientific community has welcomed the government’s warmth. It now wants some specifics in place of the woolliness.

The President of the Royal Society, Prof Venkatraman Ramakrishanan, told BBC News it was a good first step for the government in safeguarding the UK’s leading position in research.

But he said this commitment needed to turn into specific actions, such as “a financial commitment to Horizon 2020 until its end and guarantees about the status of the highly skilled EU researchers already working here”.

Prof Ramkrishanan added that barriers to the free movement of scientists from EU countries would be an impediment to collaboration.

“We have to ensure we have an immigration system that can attract the brightest and best minds to the UK, and a regulatory system that promotes seamless collaboration,” he said.