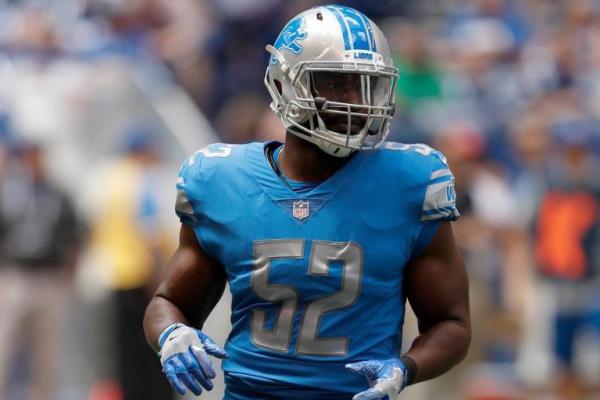 Williams was arrested in May and charged with suspicion of drunken driving, careless driving and speeding, according to the St. Paul Pioneer Press, which learned of the arrest Thursday.

The DWI and speeding charges were dropped when Williams pleaded guilty to the reckless driving charge on July 26, the newspaper reported.

Williams was sentenced to 30 days in the Hennepin County (Minn.) Workhouse but did not serve any time after 29 days were suspended and he was credited with one day of time served in jail. He was also placed on one-year probation.

According to court records, Williams was clocked at 81 mph in a 55 mph zone when he was stopped. His blood-alcohol level of .09 was barely above Minnesota’s legal limit of .08.

A fifth-round draft pick of Detroit in 2016, Williams started three of 14 games with the Lions that season. He signed with the Vikings in 2017 and spent the entire season on the practice squad.