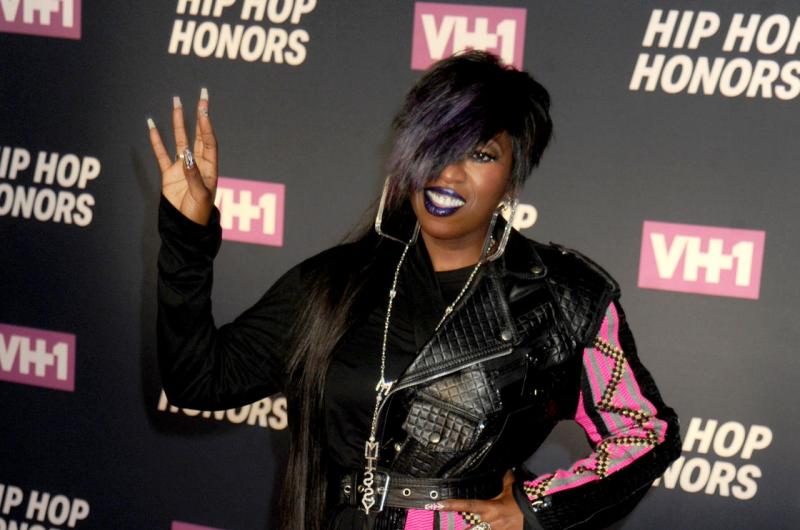 The 48-year-old rapper, born Melissa Arnett Elliott, in Porstmouth, Va., has won seven VMAs over the course of her music career and has been nominated for 41 more.

MTV partnered with Pepsi to honor Elliott with feature fan videos during the show, which will air on MTV, from the Prudential Center in Newark, N.J., at 8 p.m. ET on Aug. 26.

Elliott last performed at the VMAs in 2003, featuring her song, “Work It,” and took home a trophy for the song’s video.

“Missy’s impact on the music landscape is indelible,” Viacom’s Head of Music and Music Talent Bruce Gillmer said in a statement. “Her creative vision across production, performance and songwriting is unmatched.”

The Vanguard Award, also presented as the Lifetime Achievement Award in certain years, was first given in 1984. It was renamed for Jackson in 1991.

Though the award hasn’t been given out annually, it’s been a part of each show since 2013.

This year will be the first time the show’s signature astronaut-shaped, moon-person trophies will be presented from New Jersey.