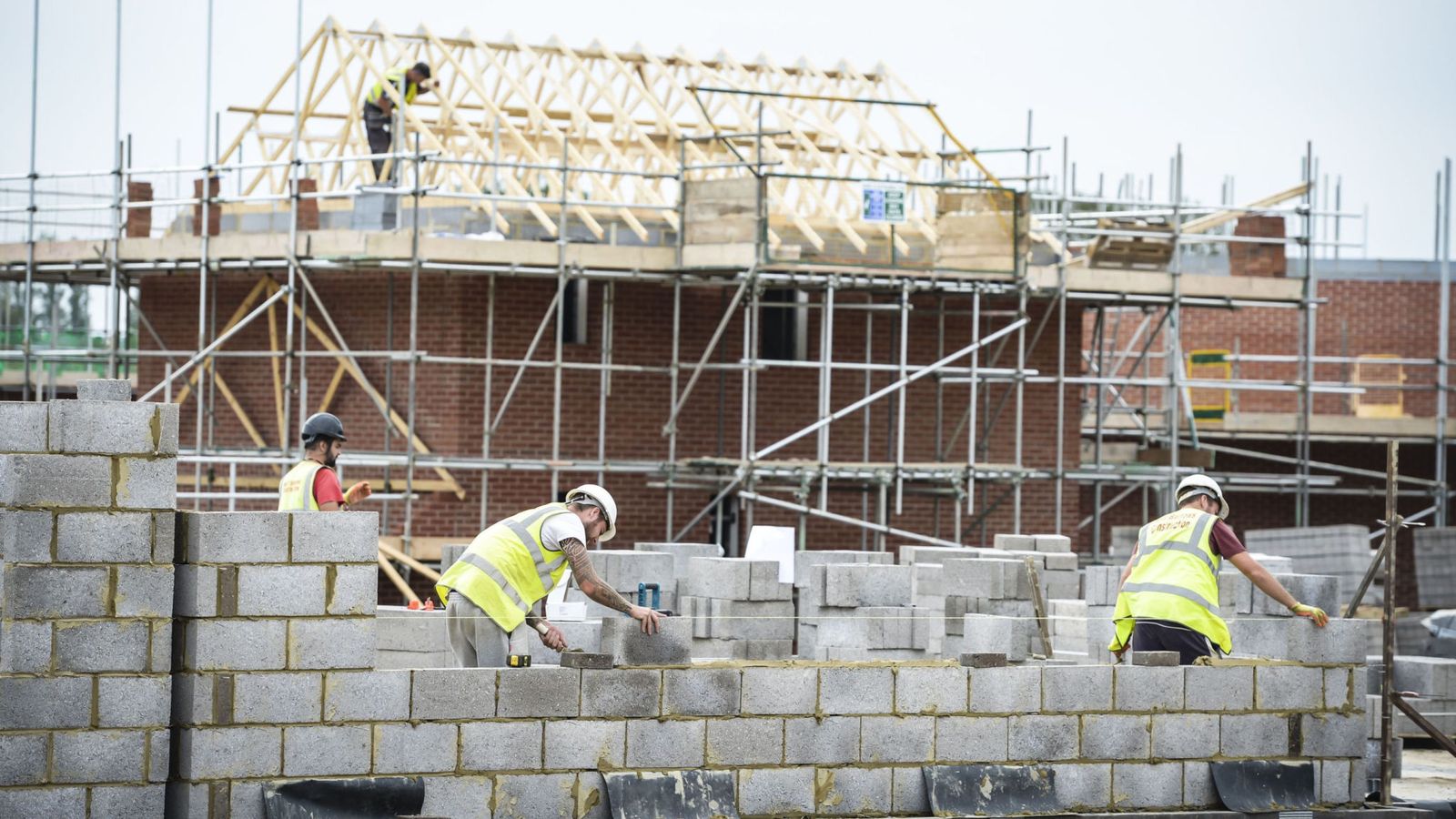 The chief executive of MJ Gleeson, the FTSE-250 housebuilder, is to step down amid a boardroom ‎row over his pay package.

Sky News has learnt that Jolyon Harrison is to step down after seven years at the helm of the company, despite its strong recent performance.

A person close to the situation said on Sunday evening that Mr Harrison and boardroom colleagues had been “unable to agree a way forward” on his remuneration.

The MJ Gleeson chief executive was paid almost £3m last year, a sizeable package for a company with a market value at the close of trading on Friday of £483.6m.

In 2017, he received a total of £2.8m, with last year’s annual report highlighting that he has been paid about £12m since taking over as chief executive.

A source said there had been tension for some time about the size of Mr Harrison’s pay deals at a time of continuing scrutiny of boardroom rewards in corporate Britain.

MJ Gleeson trades through two main divisions: Gleeson Homes, which has shown strong growth in the number of completed units; and Gleeson Strategic Land, which boasts of a strong pipeline of new sites for future housing construction.

The company is chaired by Dermot Gleeson, who has been on the board for more than 40 years, making him one of the longest-serving directors of a blue-chip British company.

It was unclear on Sunday night whether the group has a successor lined up for Mr Harrison.

If the announcement about his departure makes explicit reference to the disagreement over his remuneration, it would be rare for a major company to expose such a rift – particularly at a time of relatively strong financial and operational performance.

Mr Harrison’s departure will not be the first pay-related exit for a chief executive in the housebuilding sector.

Last year, Jeff Fairburn, the boss of Persimmon, left amid intense pressure from politicians and shareholders over his mammoth long-term share awards.

Mr Fairburn was handed a £75m bonus last year following a surge in the company’s profits, partly fuelled by its participation in the government’s Help To Buy programme.

This year has seen a large number of big City protests over FTSE-350 pay packages, including major revolts at companies including GVC Holdings, the owner of Ladbrokes, and the fund manager Standard Life Aberdeen.

A spokesman for MJ Gleeson declined to comment on Sunday.