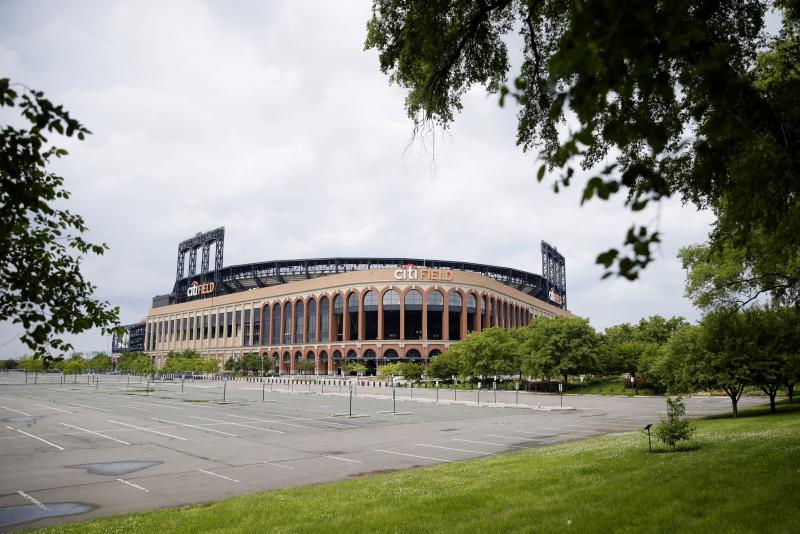 June 8 (UPI) — Major League Baseball team owners made a new proposal to players for a resumed season on Monday with a tentative schedule of 76 games and a July 10 start to the suspended 2020 campaign.

Sources told ESPN, The Athletic and MLB Network about the proposal.

Players would receive 75 percent of their salaries under the terms of the new plan.

Teams would not receive draft pick compensation this off-season. The proposal also includes a $ 200 million post-season pool for players.

Team owners previously rejected a proposal from the Major League Baseball Players Association. The union’s offer included 114 games, an expanded post-season and no additional salary cuts from the prorated wages to which players with owners in March.

The MLB season has been suspended since mid-March in response to the coronavirus pandemic. The season was scheduled to start March 26.