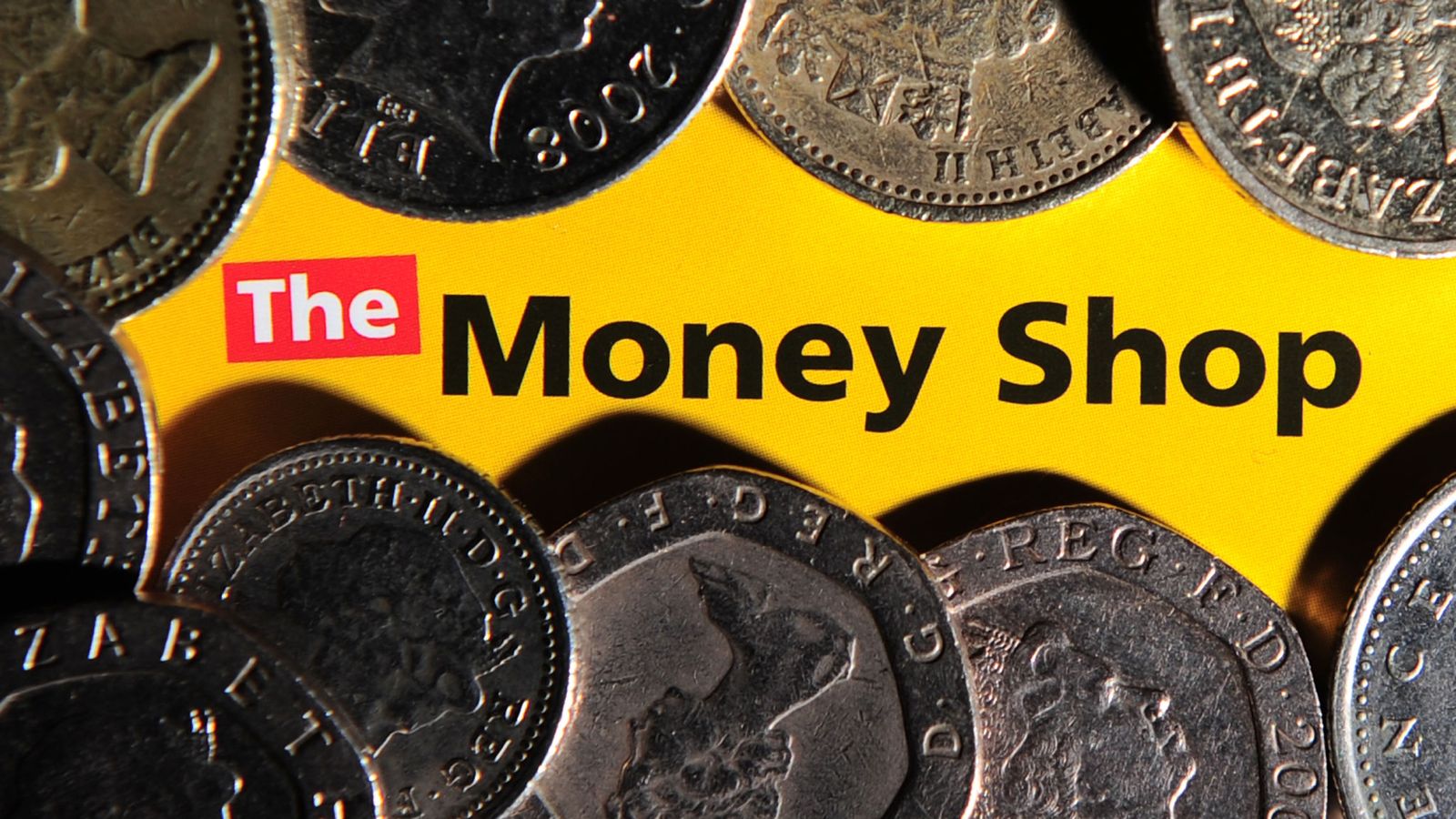 One of Britain’s biggest short-term consumer lenders is to ring-fence an £18m compensation pot for creditors as it prepares to wind itself up following a surge in customer complaints.

Sky News has learnt that Instant Cash Loans (ICL), which owns The Money Shop, Payday Express and Payday UK, has been in talks with the City watchdog for several weeks about the programme.

Sources said that ICL would begin writing to up to 2 million customers on Tuesday to seek their support for a scheme of arrangement, under which they could receive payments if they have a valid complaint about a loan they took out from the company.

ICL is owned by the US-based hedge fund HPS Investment Partners, which has taken the decision to close a business which ranked among the biggest payday lenders in the UK for the last decade.

The scheme of arrangement, which is a court-sanctioned process requiring creditor approval, is likely to involve a vote in September.

EY, the accountancy firm, and the law firm Freshfields are supervising the plan, insiders said on Monday.

ICL stopped providing high-cost short-term loans last August, but it has since been swamped by complaints relating to affordability criteria.

The sums that customers receive from ICL’s compensation pot will depend upon the volume of applications received by the company, with a low response rate potentially resulting in payouts worth close to 100p in the pound.

ICL has been inundated with a significant rise in complaints, many of which have been fuelled by claims management companies.

Processing costs associated with complaints – even invalid ones – were a major factor in the demise last year of Wonga, the UK’s biggest short-term lender.

Wonga’s collapse came soon after shareholders had injected £10m into the business to keep it afloat.

ICL’s businesses have also been struggling for some time, with its estate of 600 UK shops having been slashed to about 220.

The remaining estate will either be closed or has been sold to H&T Group, the listed pawnbroker.

A source said that without approval for the scheme of arrangement, ICL would proceed into a formal liquidation process which would slash the amount of compensation available to customers.

Once the company’s operations have been wound down, ICL may resume trading in other areas of consumer lending.

The Financial Conduct Authority is understood to have given its backing to ICL’s planned scheme of arrangement.