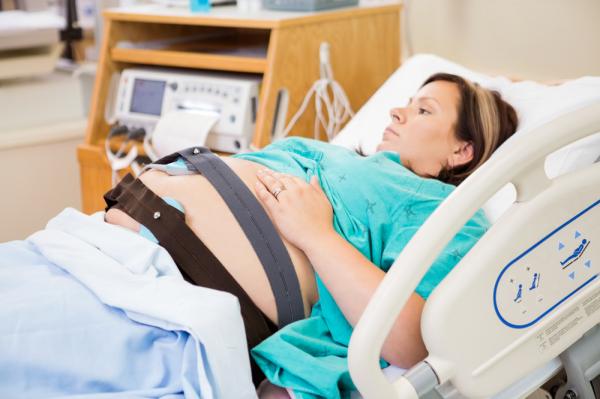 Dec. 28 (UPI) — Fewer moms went insured and more low-income mothers received prenatal care as a result of Medicaid expansions carried out in 34 states between 1996 and 2011.

According to researchers at UCLA, the expansions increased access to healthcare for low-income parents.

Among moms who got pregnant with their second child between 1996 and 2011, 2.3 percent fewer went uninsured. The expansions also led to a 7.9 percent decrease in the number of expecting moms who didn’t have health insurance while pregnant.

The United States has one of the worst infant mortality rates in the developed world. The U.S. rate is 71 percent greater than the average of comparable countries. Studies show the high rate is primarily the result of negative health outcomes among babies born to mothers in lower socioeconomic groups.

“Health experts increasingly are recognizing that shifting health care interventions to before women become pregnant may be a critical step for improving infants’ health,” researchers said in a press release. “Although early and regular prenatal care is important for identifying and managing risks during pregnancy, maternal chronic disease, substance abuse and other factors that can create risks during pregnancy often begin years before conception.”

They published their results this week in the journal Health Services Research.