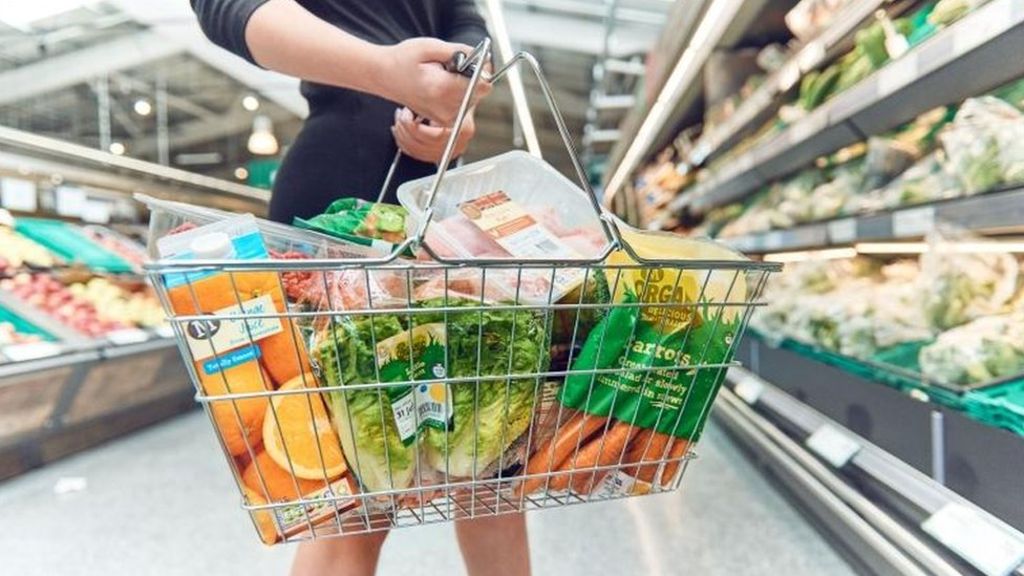 The chain sold 2.8% more in the 10 weeks to 7 January than it did for the same period a year earlier, not including new store openings.

Christmas trading was particularly strong with sales for the last six weeks up 3.7% compared to a year ago.

Morrisons said the increase was due to more tills being open, shorter queues, and improved stock availability.

The chain said it had “become more competitive, and despite the rising cost of many commodities the price of a basket of key Christmas items was the same as the previous year”.

Higher inflation and squeezed incomes have resulted in consumers spending a greater proportion of their household budget on food.

Figures published on Tuesday from market researcher Kantar Worldpanel show that British shoppers spent £1bn more in supermarkets over the last 12 weeks of last year, compared to the year before.

Morrisons’ sales figures were better than analysts’ forecasts of about 1.7% for the Christmas period.

The supermarket’s like-for-like sales have risen for the last eight consecutive quarters as the chain focuses on expanding its home delivery services via link-ups with both Ocado and Amazon.

It has also expanded its premium “Best” range of goods and rolled out an automated system for keeping shelves stocked.

Retail sales, including in stores and online, but excluding fuel, were up 2.1% for the ten weeks to 7 January. Wholesale sales to other outlets, including the convenience shop chain, McColls, were 0.7% higher.

Sales at the online arm of the supermarket, Morrisons.com, rose by more than 10%.

Bernstein’s retail analyst, Bruno Monteyne said: “The strong results are driven by improvements in store, much better availability from the new ordering system, and very strong growth (25%) in their new ‘Best’ premium range. Morrisons customers are no longer having to shop elsewhere for their more upmarket products.”

He added it was “a good start” for UK retailers announcing trading updates this week, which include Sainsbury’s, Tesco and Marks and Spencer.

Kantar’s figures showed that despite tightening household budgets, shoppers continued to trade up to more expensive options: a record £469m was spent on premium own label lines in December alone with chilled items, fresh meat and bakery featuring prominently.

Molly Johnson-Jones, Senior Retail Analyst at GlobalData said Morrisons’ “Best” range had “resonated well with consumers” and the chain was reaping the benefits from that and from its growing “food to order” service offering party food and platters.”