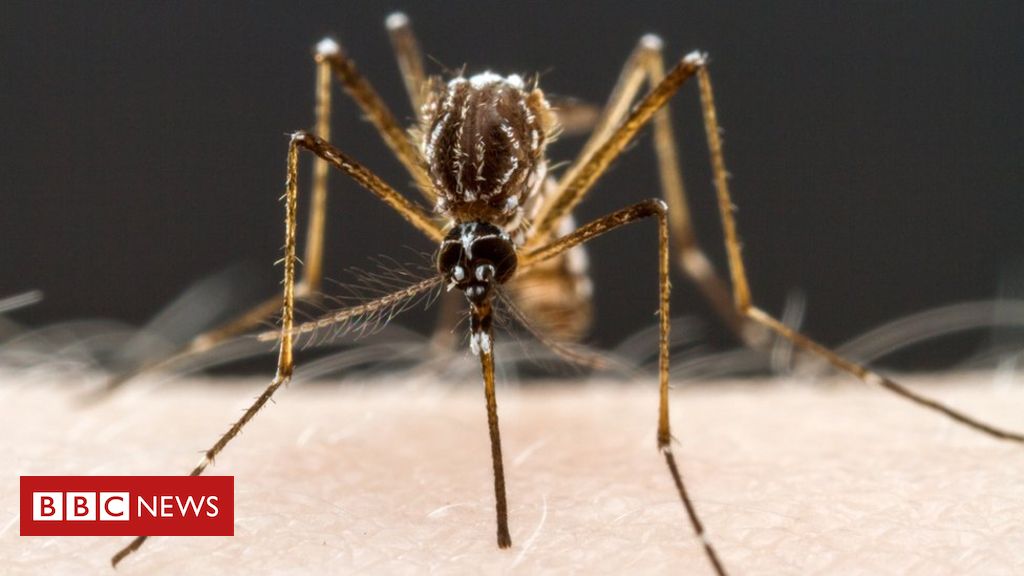 Scientists say they may have found a way to reduce the appetite of blood-hungry mosquitoes, by giving them human diet drugs.

This left them feeling full and bloated and put them off biting, US researchers said.

They said the technique could be used to prevent illnesses such as Zika, yellow fever and malaria.

But their research is still in its early stages, the study in the journal Cell reports.

The researchers, from Rockefeller University in New York City, conducted their experiments on Aedes aegypti mosquitoes.

Female mosquitoes of this species – who are the only ones who bite – are fiercely attracted to human beings, because their blood contains the protein they need to produce their eggs.

Once fed, that attraction to humans goes away, leaving them with little interest in another blood meal for several days.

When the researchers gave the mosquitoes a saline solution containing the diet drugs, they were amazed to find that the mosquitoes’ appetite plummeted, just as it does in humans.

To measure this, they dangled a bit of nylon stocking full of body odour belonging to study author Laura Duvall, a postdoctoral fellow at Rockefeller University, in front of them.

They then tested all of the mosquitoes’ neuropeptide receptors with the drugs and discovered which particular one was responsible for controlling and switching off a mosquito’s appetite.

This knowledge can now help them find out where it is produced in the insect’s body and how it is activated to control feeding behaviour.

The researchers also identified a different compound, rather than a human diet drug – which would not be suitable for use in the wild – which could turn the insect’s appetite on and off.

‘Run out of ideas’

The research team says its findings have huge implications for future research.

“We’re starting to run out of ideas for ways to deal with insects that spread diseases, and this is a completely new way to think about insect control,” says senior author Leslie Vosshall, head of the laboratory of neurogenetics and behaviour at Rockefeller University.

“Insecticides are failing because of resistance, we haven’t come up with a way to make better repellents, and we don’t yet have vaccines that work well enough against most mosquito-borne diseases to be useful.”

Ms Duvall said focusing on mosquitoes’ appetites was a good idea because it used what came naturally to them, but it was not an attempt to eradicate the insects because the effects of drugs were not permanent.

She envisaged the drugs being delivered to female mosquitoes in the wild using traps attractive to the insects.

“We are multiple steps away from using this in the field, and we will always need other complementary strategies alongside this,” she said.