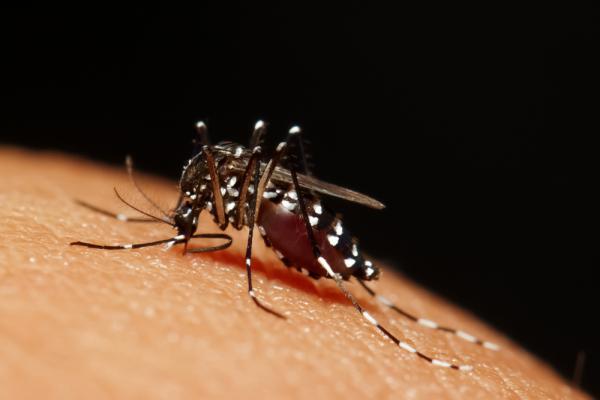 Dec. 1 (UPI) — Mosquitoes are more likely to transmit dengue virus on warmer days, according to new research published Friday in the journal Frontiers in Microbiology.

The findings suggest health officials should consider weather forecasts when working to prevent and respond to outbreaks of the mosquito-borne disease.

“If the outdoor temperature is high for a sustained period, dengue prevention strategies should be a priority,” Xiao-Guang Chen, a scientist at the Southern Medical University in Guangzhou, China, said in a news release.

In the summer of 2014, Guangzhou experienced a significant outbreak of dengue fever. The outbreak coincided with several months of hot weather, with an average high of 86 degrees Fahrenheit.

Scientists suspected the weather might have something to do with the outbreak. They tested their hypothesis by infecting a group of mosquitoes with dengue virus in the lab and subjecting them to various temperatures.

Higher levels of the virus under hotter temperatures likely translate to a greater likelihood of transmission to humans.

Surprisingly, mosquitoes exposed to fluctuating temperatures feature low levels of the virus in their salivary glands, suggesting even slightly breaks in periods of hot weather could be enough to curb dengue outbreaks.

The virus replicated most slowly inside mosquitoes exposed to cool temperatures, which may explain why dengue fever is rare in cooler climes.