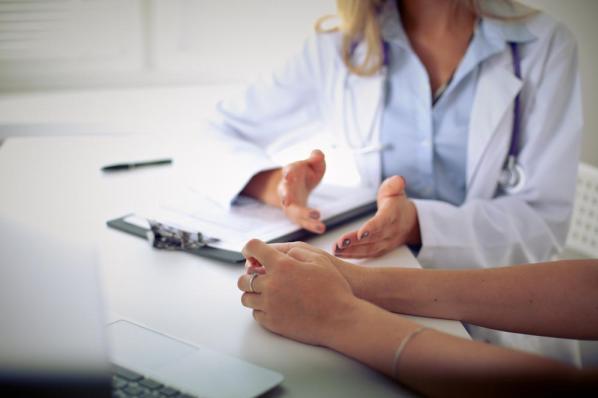 Sept. 6 (UPI) — Most doctors think Obamacare has helped patients get better healthcare, even as a lengthy court battle threatens to strike down the law, new findings show.

About 60 percent of physicians in the United States thought the Affordable Care Act gave more people access to the medical treatment they wouldn’t otherwise have had, according to research published September in the journal Health Affairs.

Roughly 20 million people in the United States got coverage through the Affordable Care Act once the law was passed in 2012.

“A slight majority of U.S. physicians, after experiencing the ACA’s implementation, believed that it is a net positive for U.S. health care,” the authors wrote.

The study included 489 responses from 1,200 physicians surveyed in 2017. About 53 percent of doctors thought the Affordable Care Act “would turn healthcare in the right direction” five years following its launch. That’s compared to 42 percent in 2012.

However, some patients that signed on to the Affordable Care Act have hit some roadblocks. About 12 percent of those who signed up for a plan through the law’s healthcare exchange had difficulty getting mental health appointments.

Still, many people who couldn’t get coverage prior to the law’s passage can now receive treatment for preexisting condition. For example, it helped diabetics who were once denied coverage to get insurance.

“Their favorable impressions increased, despite their reports of declining affordability of insurance, increased administrative burdens, and other challenges they and their patients faced,” the authors wrote.