The ceremony was moved from the Barclays Center in Brooklyn due to the COVID-19 pandemic. MTV will present outdoor performances across New York City instead.

Lady Gaga and Ariana Grande lead all artists with nine nominations each. The duo’s song, “Rain on Me,” is nominated for Video of the Year, Song of the Year, Best Collaboration, Best Pop, Best Cinematography, Best Visual Effects and Best Choreography.

Keke Palmer is serving as host, making her the first woman of color to host the show solo. 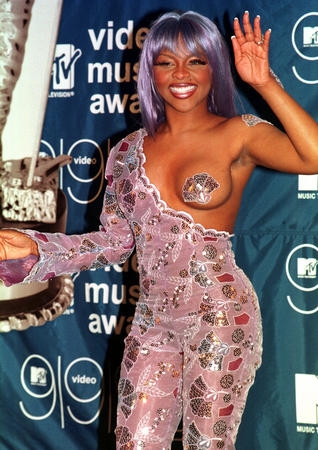