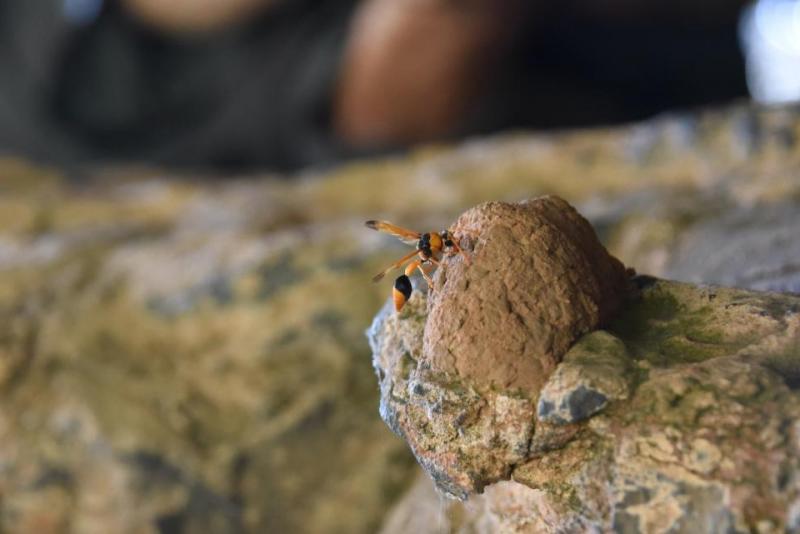 Previous surveys suggested some Kimberley painting were 16,000 years old, but the latest findings proved the Aboriginal rock art was much younger.

“This is the first time we have been able to confidently say Gwion style paintings were created around 12,000 years ago,” Damien Finch, doctoral student at the University of Melbourne, said in a news release. “No one has been able present the scientific evidence to say that before.”

For the study, published this week in the journal Science Advances, scientists collected and analyzed 100 mud wasp nests from rock art sites.

“The Kimberley contains some of the world’s most visually spectacular and geographically extensive records of Indigenous rock art, estimated to include tens of thousands of sites, only a small fraction of which have been studied intensively,” said Andy Gleadow, professor of geology at the University of Melbourne.

By pinpointing the age of the Gwion Gwion art tradition, scientists can link the paintings with other kinds of contemporaneous artifacts, giving researchers a better sense of the environment from which the painting emerged.