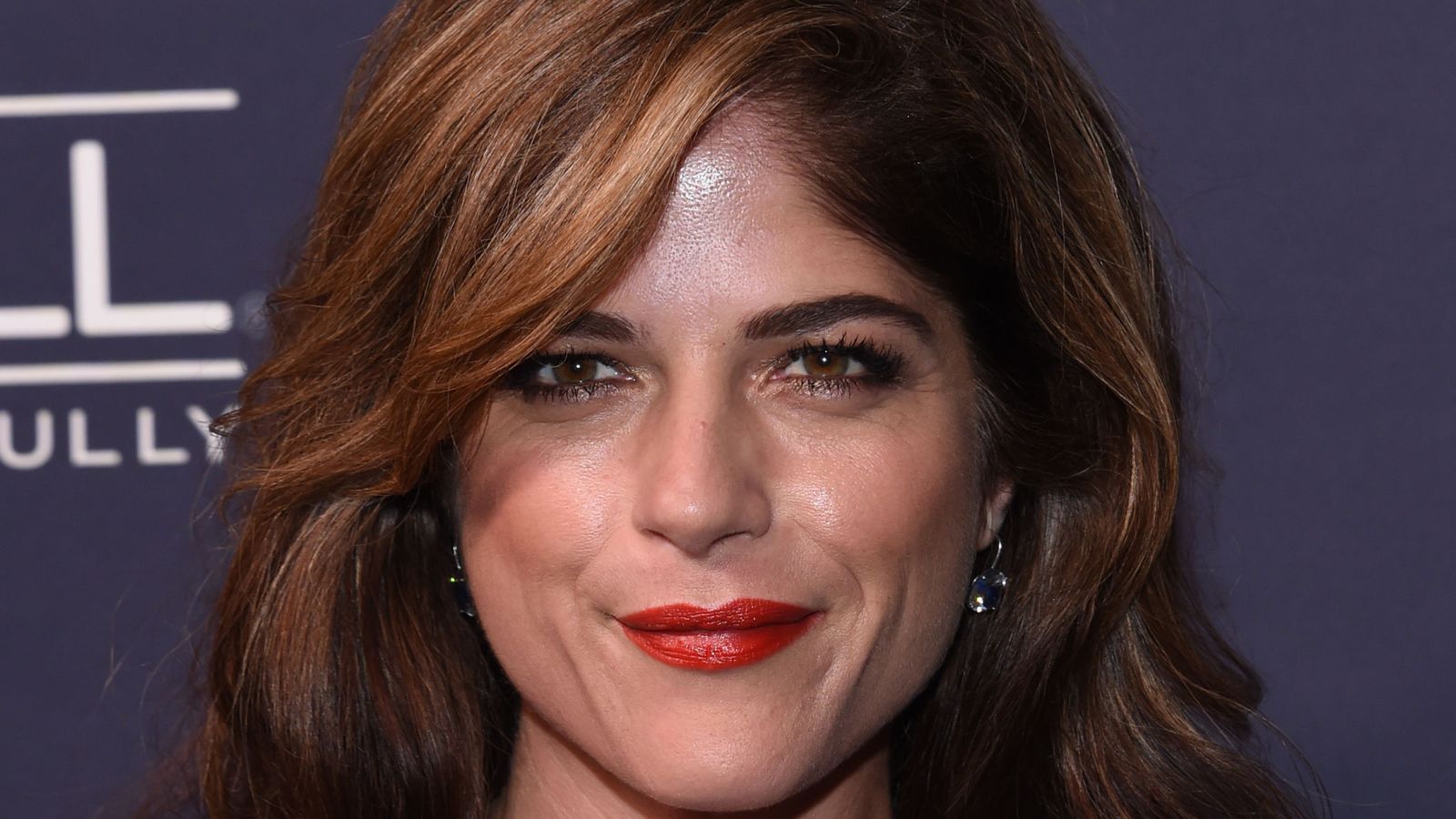 Selma Blair has revealed she has been diagnosed with multiple sclerosis.

The 46-year-old actress, who has starred in films such as Cruel Intentions and Legally Blonde, said she had suffered symptoms of the condition “for years” but was diagnosed two months ago.

Sharing an emotional post on Instagram, Blair said she was “OK”, but admitted it had been “overwhelming in the beginning”.

She said: “I am disabled. I fall sometimes. I drop things. My memory is foggy. And my left side is asking for directions from a broken GPS.”

She added, however, that thanks to the support of the cast and crew of the upcoming Netflix show Another Life, she has been able to continue filming.

“We are doing it. I laugh and I don’t know exactly what I will do precisely but I will do my best,” she said.

She also described how the show’s costume designer had been helping to dress her.

“She carefully gets my legs in my pants, pulls my tops over my head, buttons my coats and offers her shoulder to steady myself,” she said.

Despite the diagnosis, Blair said she was “relieved” to find out and wanted to provide hope to others.

“I am in the thick of it but I hope to give some hope to others. And even to myself,” she said.

“I want my life to be full somehow. I want to play with my son again. I want to walk down the street and ride my horse.”

MS is a condition of the central nervous system, which causes symptoms such as vision loss, pain, fatigue, muscle weakness and impaired co-ordination.

More than 100,000 people in the UK suffer from it, and it affects three times as many women as men.