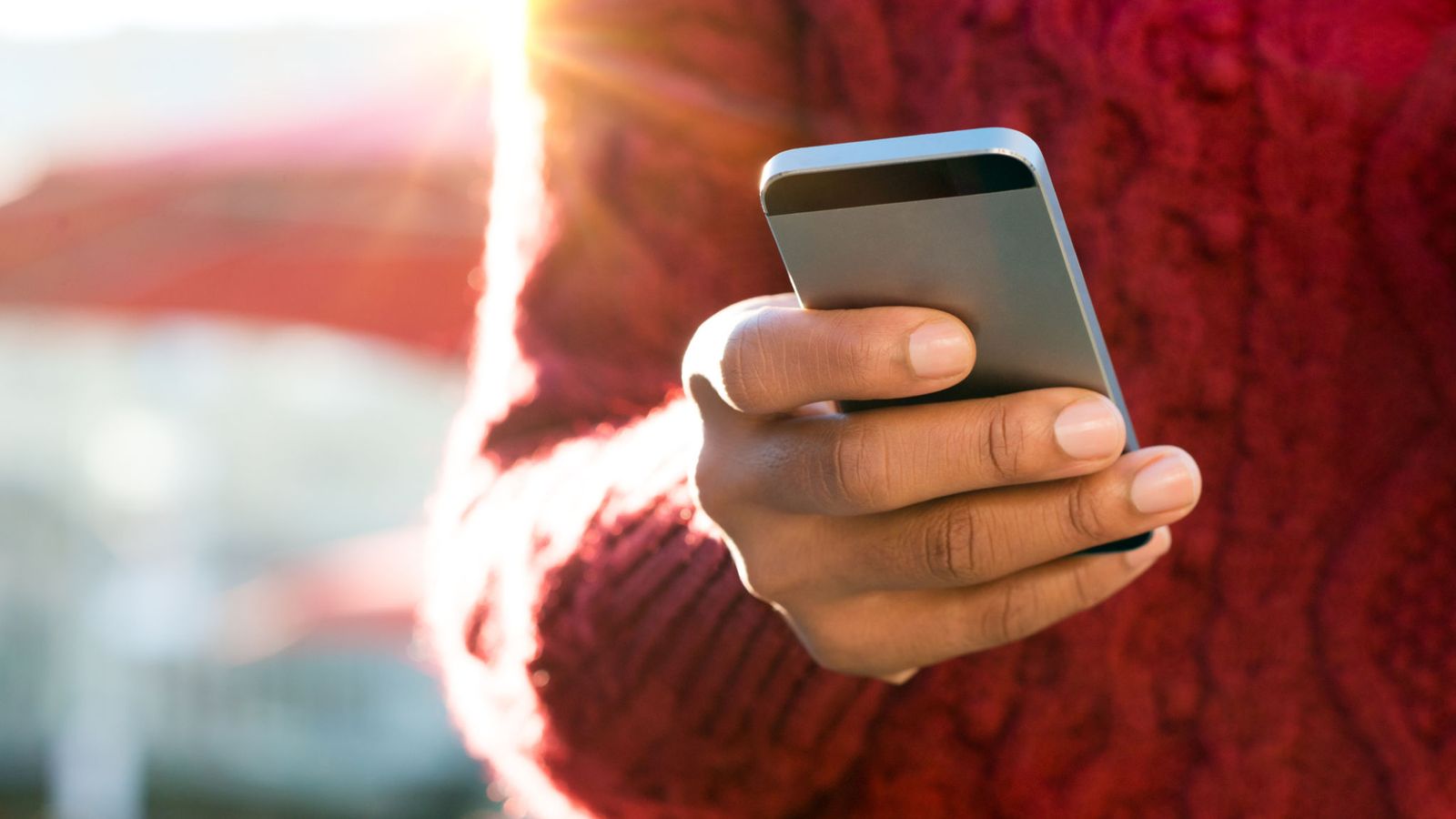 A mysterious technical glitch has seen some American mobile phone owners receive unintelligible messages from their friends, family, and even exes.

It is believed that a “maintenance update” caused texts originally sent in February to be randomly sent in the early hours of Thursday morning.

While the glitch helped reunite friends who hadn’t talked to each other for several months, the unprompted messages instilled fear in others.

One woman from Oregon said she woke up at 5am to a text from her sister that simply said “omg” – causing her to worry that something had happened to her newborn nephew in hospital.

Stephanie Bovee ended up waking her mother in a panic, and it took three hours for her to realise that everything was fine and the text was a mistake.

Marissa Figueora, a 25-year-old from California, received an unwanted message from an ex she had stopped talking to – and he received a message from her as well.

At first, she thought he was messing around, and then she saw reports it had happened to others.

“It didn’t feel great,” she said. “It just was not good for me and my mental health to be in contact with him.”

The problem appeared to be widespread, with countless confused Americans sharing their experiences on social media.

So far, mobile phone companies have been cryptic when explaining what caused the error.