Nationals manager Dave Martinez made the announcement Friday, a day after Strasburg visited with a hand specialist.

Martinez said the reigning World Series MVP could have surgery to fix the issue, but no final decisions have been made.

“Now we’re going to sit back and discuss what the plans are moving forward,” Martinez told reporters before the Nationals opened their series against the Miami Marlins on Friday. “I think it’s something that’s going to have to be fixed.

“… It helps us all knowing that we can have a plan going forward. But my concern is always Stephen and hope that he recovers as quick as possible — regardless of whether he pitches again this year or not.”

The Nationals placed Strasburg on the injured list Aug. 15 after he threw only 16 pitches in his last start against the Baltimore Orioles. Over two starts this season, he has a 0-1 record and 10.80 ERA in five innings.

This week in Major League Baseball 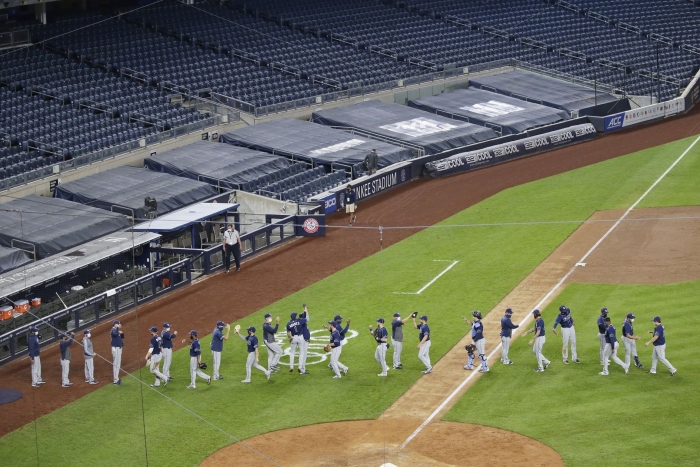