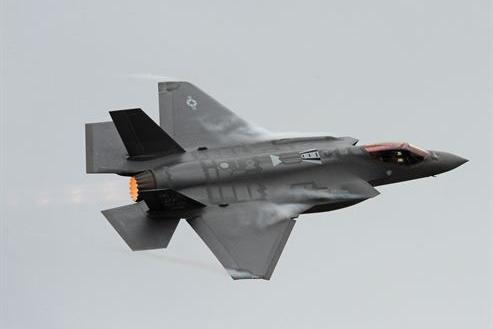 The F-35 is the Department of Defense’s “most ambitious and costly weapon system in history,” according to the Government Accountability Office.

Work on the contract is expected to be completed by December 2022. Most of it will be completed in East Hartford, Conn., where the aerospace manufacturer is based, with the rest taking place in Indianapolis, Ind., and Britain.

The award came on the same day the the GAO published a report saying the F-35’s central logistics systems needs a complete redesign.

The 58-page GAO report, released Monday, noted risks associated with the system in the past five years, including inaccurate data within the system and ineffective personnel training.